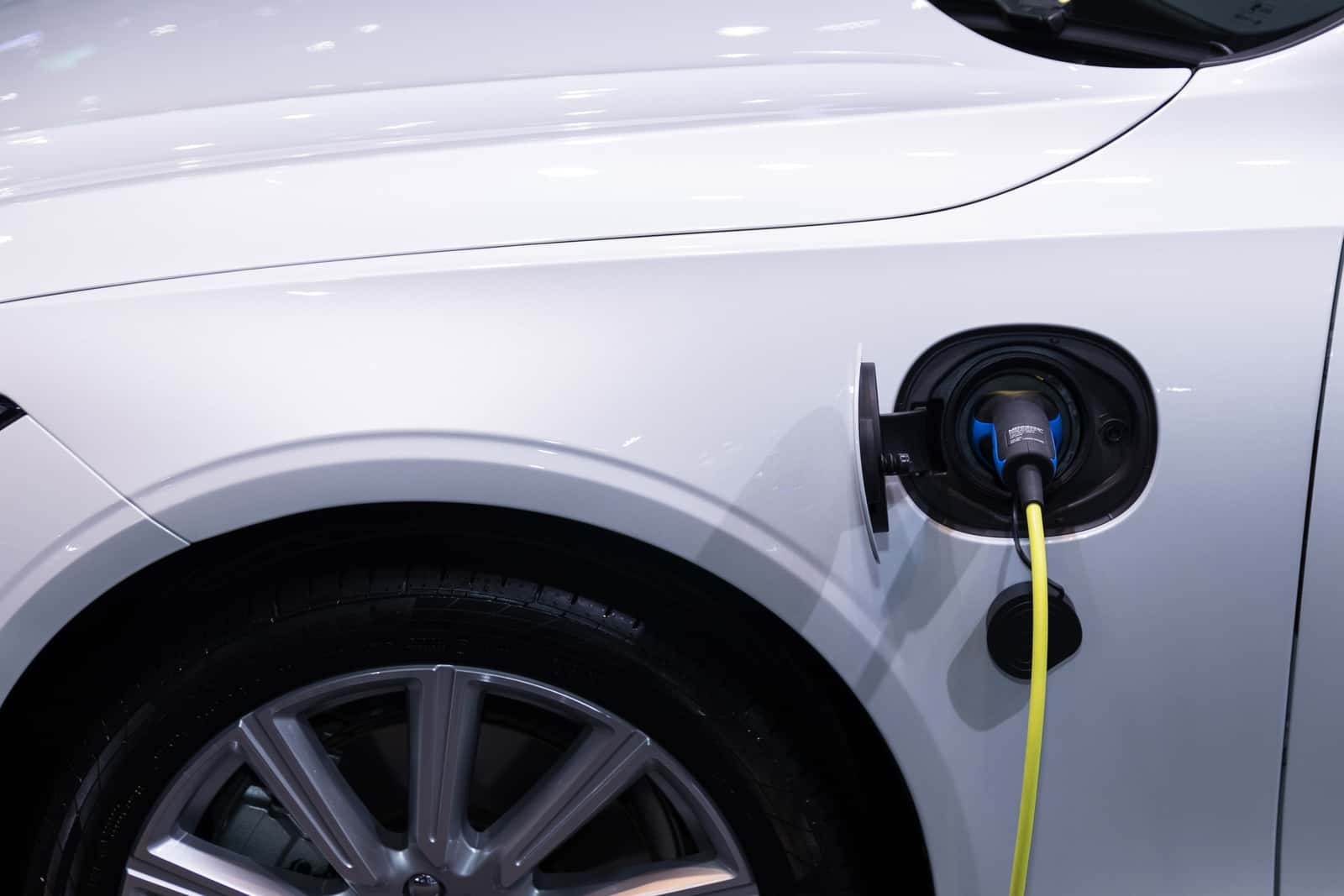 “The results of this survey strongly suggest that EV-friendly public policies, like tax rebates to help consumers buy electric vehicles, can make a big difference in encouraging consumers to make their next car an EV,” said Edward Maibach, Director of George Mason University’s Center for Climate Change Communication.

This poll was developed as part of a research collaboration between Nexus Polling, the Yale Program on Climate Change Communication, and the George Mason University Center for Climate Change Communication. The survey was conducted between April 16-17, 2019 of 1,939 registered voters in the U.S. on a nationally representative online survey. The margin of error for this survey is 2.2 percent at the 95 percent level of confidence.