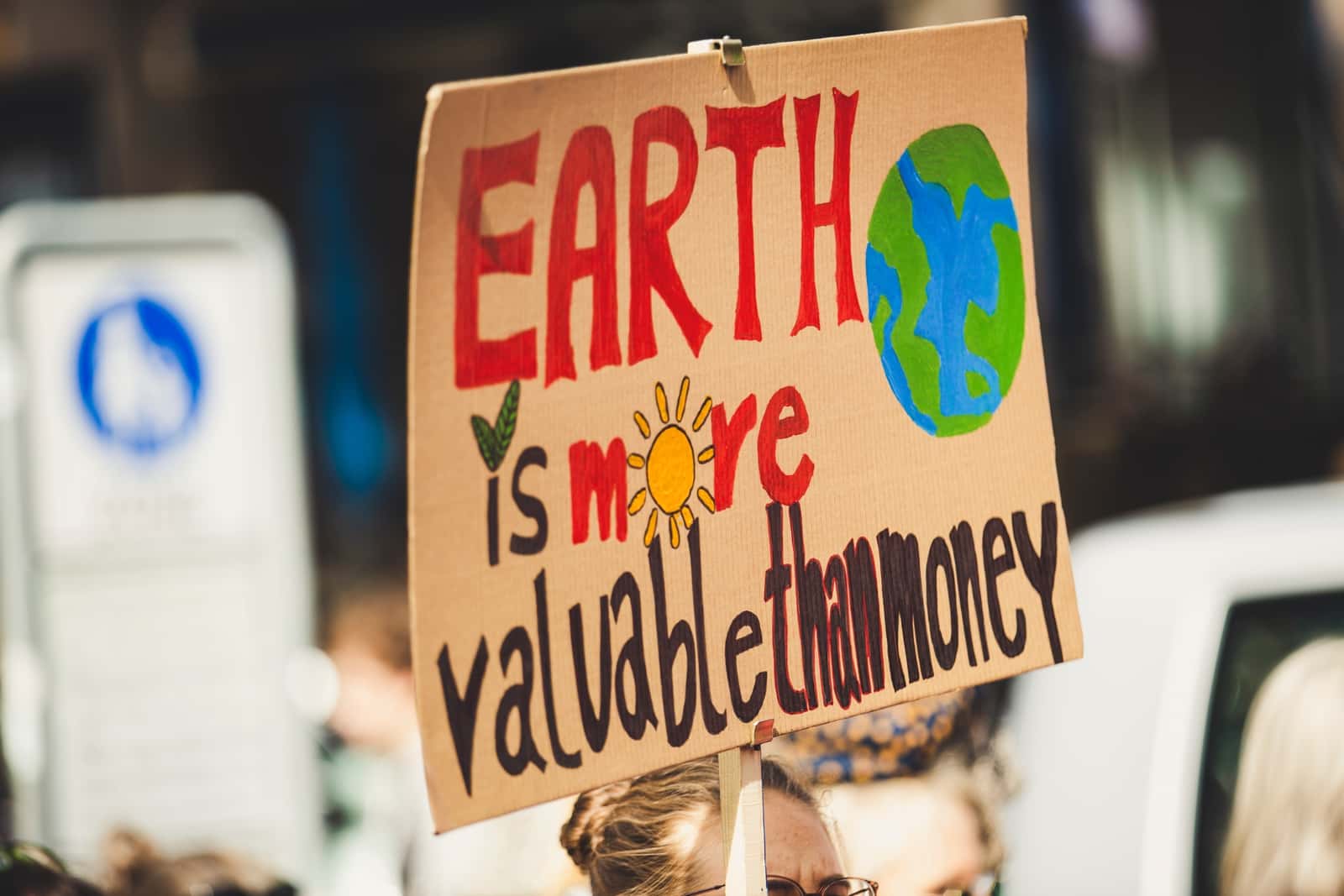 7 in 10 registered voters support government action to address climate change
Democrats rank climate as a top-two issue when deciding their vote for president.

A new poll released today finds registered voters in the United States have deep concerns about climate change and want the government to take action. Voters support policies to reduce carbon pollution and protect Americans from climate impacts. The poll comes as events across the month of September will elevate climate change in the national conversation, including two televised Democratic presidential candidate climate forums, a third Democratic presidential primary debate, and the United Nations climate summit in New York.

“Climate change is now a top priority among Democratic voters ,” said ​Dr. Anthony Leiserowitz, Director of Yale University’s Program on Climate Change Communication. “Democratic candidates must now compete for the ‘climate vote’ in the primaries and this September will be pivotal. ”

Seven in 10 American voters support government action to address climate change, including more than four in 10 (42%) who strongly support it. A large majority (71%) of voters supports establishing a national renewable portfolio standard (RPS) requiring 100% of electricity to be generated from renewable sources by 2050, and nearly half of voters (49%) would approve of the federal government using their tax dollars to help pay for the transition to 100% renewable-generated energy. Majorities say enacting a national 100% RPS would have a positive impact on the environment in the U.S. (77%) and the U.S. economy (61%), bring down electricity costs (61%), and benefit rural and farming communities (56%).

“Most Americans see that climate change has arrived and is already causing harm,” said​ Dr. ​Edward Maibach, Director of ​George Mason University’s Center for Climate Change Communication​.  “They also support a range of science-based solutions for fighting climate change, because they understand that these solutions will be good for their families and their communities.”

To assess voters’ attitudes toward various climate policies, as well as their experiences with impacts of climate change, Climate Nexus, in partnership with the Yale University Program on Climate Change Communication and the George Mason University Center for Climate Change Communication, conducted a representative survey of 2,208 registered voters nationwide from August 20-22, 2019. The margin of error for this survey is +/- 2.1% at the 95% confidence level.