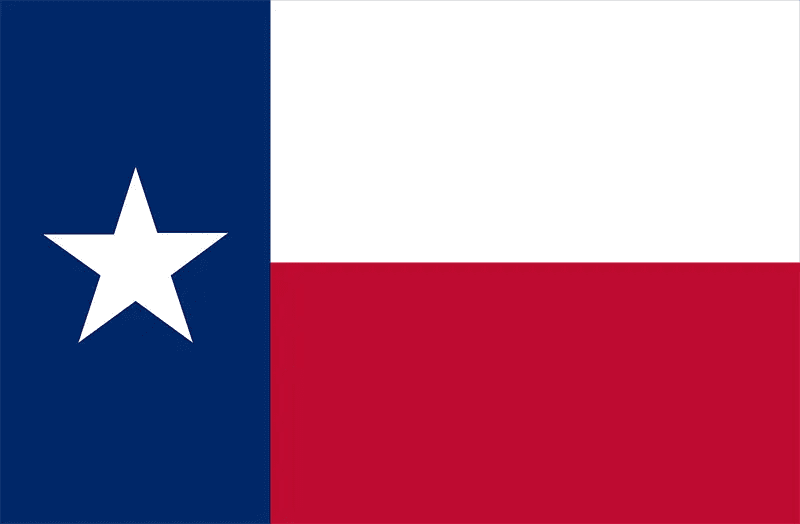 Most Texas voters want the state to produce more renewable energy, reduce their state’s reliance on fossil fuels, and move toward cleaner power, according to a new poll taken in the wake of the February storm and power outages.

And by a more than 2-to-1 margin, Texas voters say developing more renewable sources should be Texas’s most important energy priority (52%) over building more natural gas (23%) or nuclear (12%) power plants.

“Texans recognize that to remain the nation’s energy leader, Texas needs to lead on renewable energy sources like wind and solar power, and Texas must continue to lead in energy innovation to ensure that today’s workforce finds opportunities in tomorrow’s markets,” said Jeff Clark, president and CEO of the Advanced Power Alliance.  “This research should provide a valuable map for lawmakers and state leaders as they chart a path forward in addressing the vulnerabilities identified during this winter’s catastrophic freeze.”

The poll also found that more than three-quarters (77%) of Texas voters say energy companies should bear most of the responsibility for strengthening Texas’s electric grid to prevent future blackouts. And nearly half (47%) say Texas should connect its independent energy grid to the rest of the nation — 38% say Texas should not.

Texas has been an energy capital for decades. In recent years, its robust oil and gas sector has been joined by the fast-growing wind, solar, storage, and energy efficiency sectors.

The poll shows Texas voters disapprove of efforts by some interest groups and elected officials to falsely blame the February power failures on renewables — despite the fact that renewables performed better than the state projected — and advance punitive policies that would raise Texans’ electricity bills without addressing root causes of the blackouts.

The poll shows such punitive and expensive approaches run counter to how Texans want their leaders to respond: 77% say being a leader in clean energy innovation is important to Texas’s future, and 56% say the primary goal of Texas’s energy policy should be achieving 100% clean power.

Indeed, most Texans want the state to help workers thrive through the energy transition. More than eight in 10 (82%) support Texas providing assistance, such as job training, to those workers who lose jobs in the oil and gas industry. As employment in traditional energy sectors is waning, opportunities in new energy technologies — including wind, solar, energy storage, and hydrogen — are on the rise.

Two-thirds of Texans — 67% — say individuals should be offered the same incentives as energy companies to make their homes more energy efficient and resilient in storms.

“This poll shows that Texans care deeply about our state’s energy future,” said Pat Wood III, past Chairman of the Federal Energy Regulatory Commission (FERC) and the Public Utility Commission of Texas. “These findings mirror the multiple deliberative polls we did in the 1990s, which led to a bipartisan Texas welcome mat for renewable power.

“We are an ‘all of the above’ state where investors have poured billions of dollars into new power infrastructure over the past two decades. Our fellow Texans are best served by keeping our door wide open for all innovators and technologies.”

Toplines for the poll are available here.