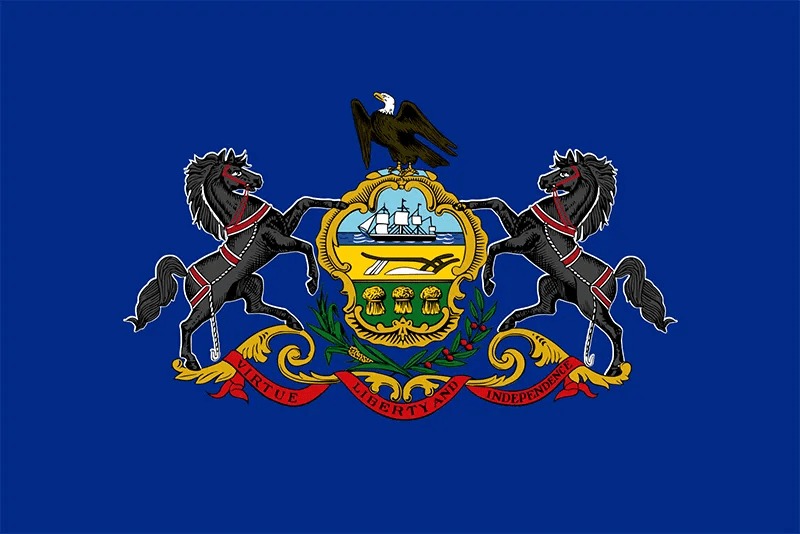 According to the poll from Climate Nexus, the Yale Program on Climate Change Communication, and the George Mason University Center for Climate Change Communication, 56% of Pennsylvanians say they are more likely to vote for a state representative who supports Pennsylvania participating in RGGI, while only 20% report being less likely to vote for a representative supporting RGGI.

“A strong majority of voters in Pennsylvania support the proposal for their state to join the Regional Greenhouse Gas Initiative as a way to reduce the carbon pollution produced by power companies,” said Dr. Edward Maibach, Director of George Mason University’s Center for Climate Change Communication. “They recognize that this program can bring many benefits to the state.”

Most Pennsylvanians believe joining RGGI would have positive impacts for the state, including on air quality (75%), the health of people in Pennsylvania (69%), and climate change (68%). A majority (56%) believe RGGI will boost the state’s economy, while only 21% think it will hurt the economy. And a plurality (40%) say it will have a positive impact on their electricity bill.

Under RGGI, power companies purchase permits from the state based on the pollution they produce. The money generated from the sale of permits will be re-invested in Pennsylvania.

The poll examined voters’ views on options for using these funds. Most voters say they would be more likely to support RGGI if the proceeds were invested in:

A large majority of Pennsylvanians – 78% – want the state to provide job training, guaranteed wages or other assistance to coal and natural gas workers who lose their jobs as a result of the market transition to renewable energy sources. The proceeds from RGGI could be directed to that purpose.

In other findings, the poll found that 76% of voters consider climate change to be a serious problem, with nearly half (45%) of voters seeing it as “very serious.”

“Pennsylvanian voters are worried about climate change,” said Dr. Anthony Leiserowitz, Director of the Yale Program of Climate Change Communication. “And they want their state government to act, including accelerating the transition from fossil fuels to clean energy.”

More than three-quarters (77%) of Pennsylvania voters support requiring electric utility companies in Pennsylvania to generate 30% of their electricity from renewable sources like wind and solar by the year 2030, with 42% strongly supporting such a requirement.

A comparable proportion, 76%, have a favorable view of community solar, which provides homeowners, renters, and businesses access to electricity produced by shared solar panels, allowing them to save money on their electric bills.

Voters support, by a 72% to 13% spread, the state updating and strengthening regulations to restrict the release of methane from natural gas wells, pipelines and storage facilities. And, roughly three-quarters (76%) say if the federal government does not regulate methane emissions, the Pennsylvania state government should enact stronger methane regulations. The Trump Administration recently announced plans to weaken federal methane emission regulations.

Climate Nexus Polling, in partnership with the Yale Program on Climate Change Communication and the George Mason University Center for Climate Change Communication, conducted a representative survey of 659 registered voters in Pennsylvania from September 8-11, 2020. Margin of error for this survey is +/- 4% at the 95% credibility interval. You can access the toplines here.