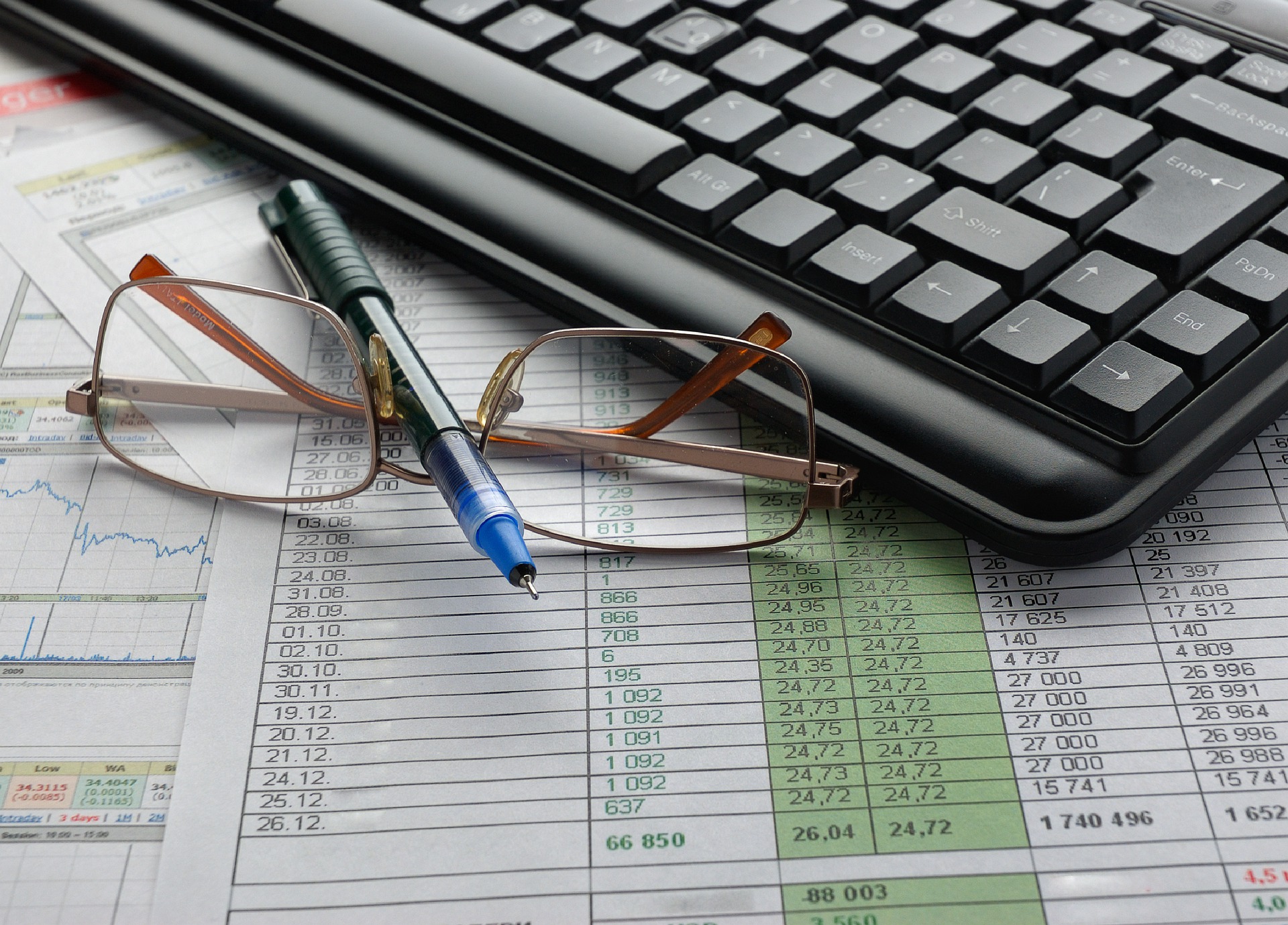 Climate Nexus was formed in 2011 to change the national dialogue on climate change. At the time there was very little appetite in the United States to act on global warming, due to weak public understanding of the threat, media coverage that was out of step with the science and characterized by both sidesism and a false debate about whether climate change was occurring, driven by misinformation from fossil fuel companies and their political allies.

Over the past decade, Climate Nexus, with its network of partners, has moved the public debate beyond  whether climate change is happening toward how we strengthen commitments to climate action. Climate  Nexus has helped alter the public will for action on climate change, which has soared, reshaping U.S.  politics and policy. Climate Nexus has an $12 million budget with a trajectory to grow to $15 million over the  next five years.

Climate Nexus is seeking its first full-time Senior Director of Development. The SDD will be charged with  advancing the mission by increasing the level of involvement and philanthropic commitment from  foundations and individuals. This position will be responsible for identifying, cultivating, and soliciting  significant philanthropic gifts, cultivating prospects, and stewarding donors — working closely with executive  and senior staff — using moves management. The SDD will build on the strong base of funding and create  a robust development program.

Location is flexible. Climate Nexus has offices in Washington, D.C., and New York City although our staff is  currently fully remote. Remote candidates will be considered, although occasional travel to our New York or  D.C. offices will be required when it is safe.

Climate Nexus is committed to a diverse and inclusive workplace and considers qualified applicants for  employment without regard to age, sex, ethnicity, religion, disability, sexual orientation or gender identity,  military/veteran status, or any other basis prohibited by applicable law.