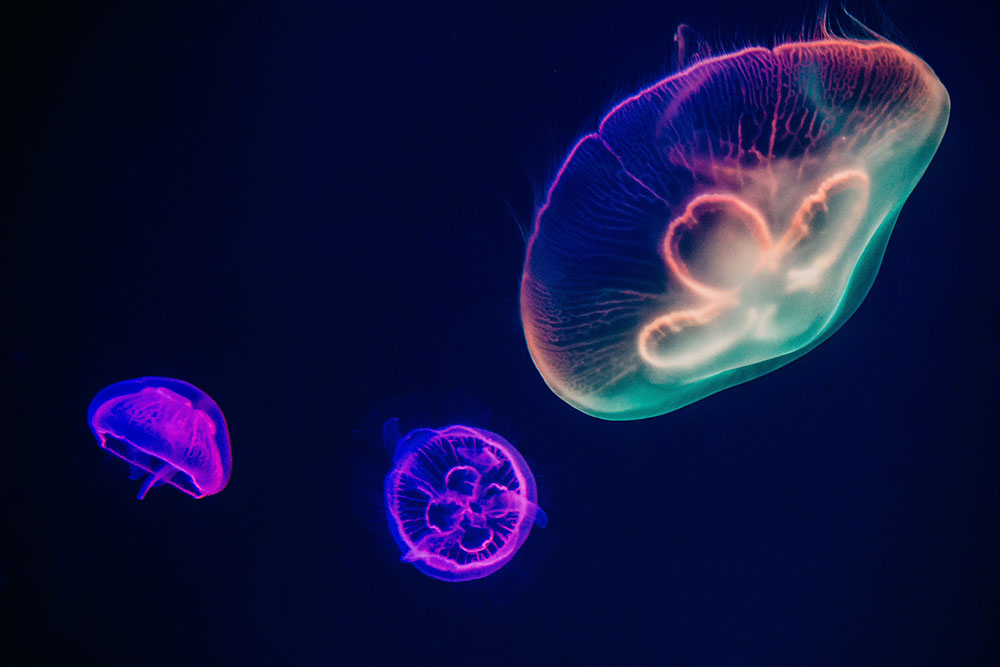 MONTE CARLO, Monaco – Today, the UN Intergovernmental Panel on Climate Change released the Special Report on the Ocean and Cryosphere in a Changing Climate (SROCC) in the Principality of Monaco. This report, the product of a week of editing in which the scientists who authored the report took questions from delegations of 111 member nations, is the third Special Report in the IPCC’s Sixth Assessment Report Cycle, following the 1.5° Report in October 2018 and Lands report in August 2019.

The Special Report on Oceans and the Cryosphere offers a grim picture. We have simply waited too long to reduce emissions, and will be forced to grapple with impacts that can no longer be avoided. However, the difference between sharply reducing emissions and continuing along the “business as usual” pathway is stark: Under a low-emissions scenario, managing the impacts of climate change will be expensive but possible; doing nothing will result in unmanageably catastrophic effects.

TOPLINES: SPECIAL REPORT ON OCEANS AND CRYOSPHERE IN A CHANGING CLIMATE

Carbon emissions are driving unprecedented changes from the highest mountain peaks to the bottom of the ocean. The impacts are already significant and getting worse.

Regardless of the future efforts to reduce carbon pollution, severe changes are now locked-in and managing those changes will require urgent and ambitious adaptation measures.

On a business as usual path…

ipccOceans
Send this to a friend