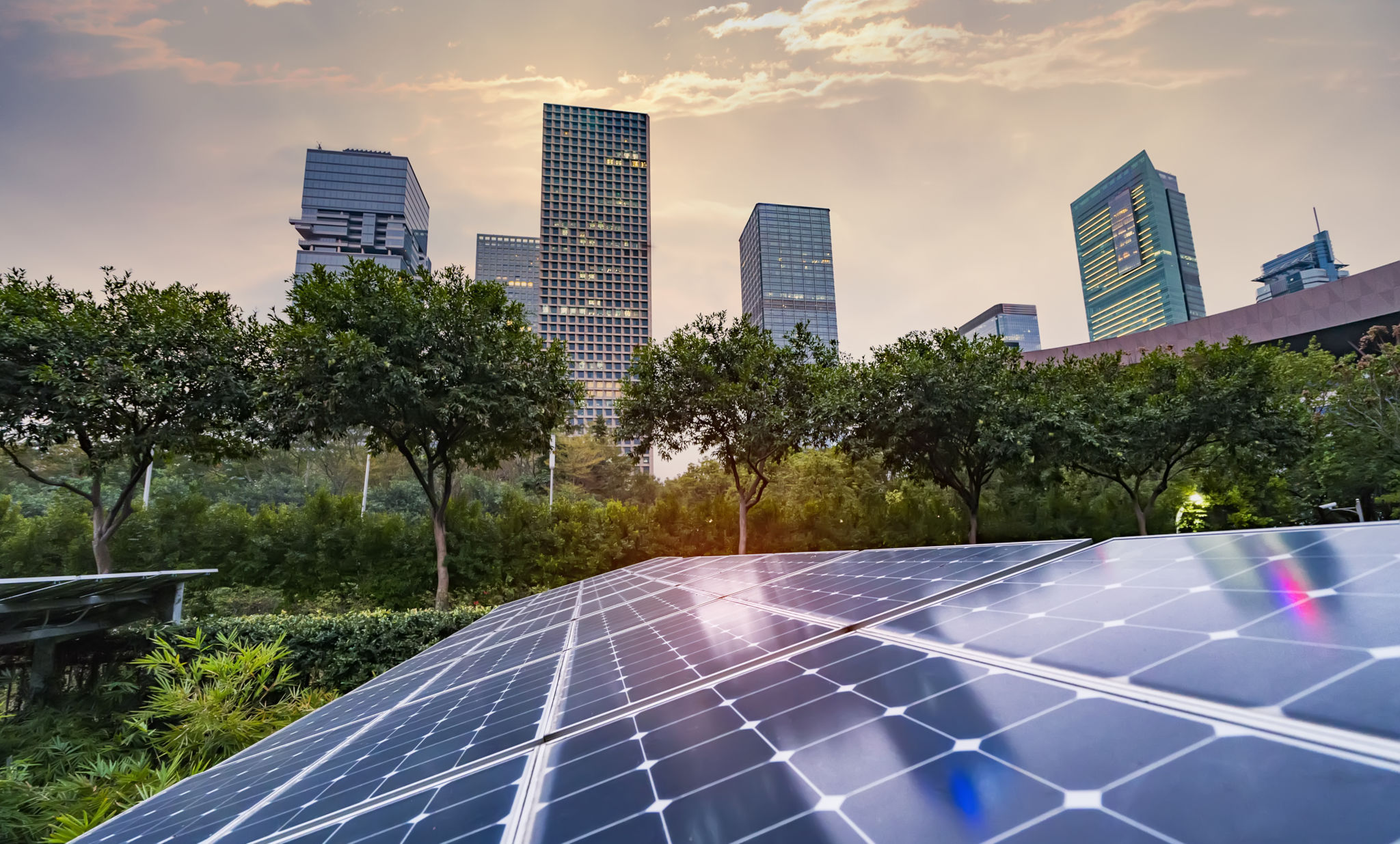 What is an NDC?

A Nationally Determined Contribution, or NDC, is a set of targets, measures and policies for reducing a country’s greenhouse gas emissions and addressing its climate impacts. In the lead-up to the Paris UN climate talks in 2015, almost every country in the world submitted an NDC.

The Paris Agreement set an expectation that countries would submit new NDCs every five years. National governments are expected to strengthen their climate pledges on this cycle – and officially communicate with each other their plans to do so – with an aim to meet the goal of the Paris Agreement to limit global warming to well below 2°C , preferably to 1.5°C, below industrial levels. While the submission of an NDC is a legal obligation under the Paris Agreement, achievement of the emissions target is not legally binding or enforceable.

The US set its first NDC in March 2015, the broad strokes of which were negotiated in a November 2014 joint announcement with China, one year ahead of the Paris summit and established a goal of reducing emissions by 26-28% below 2005 levels by 2025.

What should we expect from the next US NDC?

The last round of NDCs was due at the end of 2020, at the time former President Trump had technically withdrawn the US from the Paris Agreement. President Biden moved to rejoin the Paris Agreement on his first day in office. While one of his first climate executive orders called for the US to reach net zero emissions by no later than 2050, the Biden administration has yet to set shorter-term greenhouse gas reduction targets.

The Biden administration will release the next US NDC, committing to a 2030 emissions reduction target, on or before it hosts the Leaders Summit on Climate, featuring up to 40 heads of state, on April 22-23, 2021. This announcement is expected to include the numerical emissions reduction target, while more detailed plans for how to get there will be developed in the months before climate negotiations this November in Glasgow. The new NDC is key to the work of John Kerry, the Special Presidential Envoy for Climate, as he engages with foreign leaders. Kerry’s team is working closely with Gina McCarthy, Head of the White House Office of Domestic Climate Policy, as her team leads the development of the NDC itself.

How ambitious a target will be established in the next US NDC?

The next US NDC will be a crucial step in communicating, domestically and internationally, the climate ambition of the Biden administration. While the US federal government retreated on climate action during the Trump administration, many other countries increased expectations for ambition especially from the world’s wealthiest nations and largest carbon polluters.

A range of environmental groups, analysts, city, state, and business leaders, public health experts, and other voices across the US are urging the Biden administration to deliver an NDC committing to cut greenhouse gas emissions by at least 50% or more by 2030 (from 2005 levels), calling it a politically feasible target that has the potential to transform our economy, invest in a healthier more equitable future, and catalyze a transition that will deliver even greater reductions. Statements of support for a strong NDC include:

For a comprehensive list of NDC statements, visit the America Is All In homepage.

Other environmental advocates are pushing for greater emissions cuts. The US Climate Action Network has called for the US to cut its own carbon emissions by at least 70% by 2030 and to counteract its historical contribution to climate change by going further to support developing countries’ transition to clean energy and manage the impacts of climate change – providing enough support to slash emissions by up to 125% abroad. An analysis from Climate Action Tracker finds that, in order to help limit global temperature rise to 1.5 degrees Celsius, the US should cut emissions 57-63% by 2030, and provide support to other countries to cut their emissions.

Cutting US carbon pollution in half by 2030 from 2005 levels would involve economy-wide changes. It can be achieved through a blend of regulation, legislation and clean energy incentives, alongside accelerated action by cities, states, businesses, and other US non-federal actors.

While the Biden administration develops its climate target and plans to get there, many environmental groups have also published feasibility analyses, showing multiple and cost-effective pathways for the US to reduce emissions 50% or more by 2030, from 2005 levels:

The modeling approaches vary, with some factoring in possible Congressional action and others focusing on what can be achieved using executive authority combined with continued city and state action. In the near term, the Biden administration has laid out its infrastructure package in the American Jobs Plan, intended to revitalize the economy, rebuild outdated infrastructure, and create millions of new union jobs. The Plan also centers environmental justice, aiming to deliver 40% of the benefits of climate and clean infrastructure investments to disadvantaged communities. Several of the policy approaches outlined in the American Jobs Plan align with the models showing pathways to achieve 50% emissions cuts by 2030, including investing over $200 billion to build and retrofit more than 2 million homes, building a national network of 500,000 EV chargers by 2030, electrifying the federal fleet, and proposing a clean electricity standard to reach 100% carbon-free power by 2035.

These models do not assume a massive climate lift from Congress. Passing components of the American Jobs Plan, such as a clean energy standard or clean energy tax incentives, would be a significant boost to domestic emissions cuts. However, the models showing the many ways to cut emissions 50% rely largely on federal action, like initiatives already announced through the Department of Energy and the Environmental Protection Agency, combined with scaled-up state, city, and business leadership.

Here are some elements that a pathway to at least a 50% emissions reduction by 2030 could include:

climate changeenergyfrontpageNDCParis Agreement
Send this to a friend