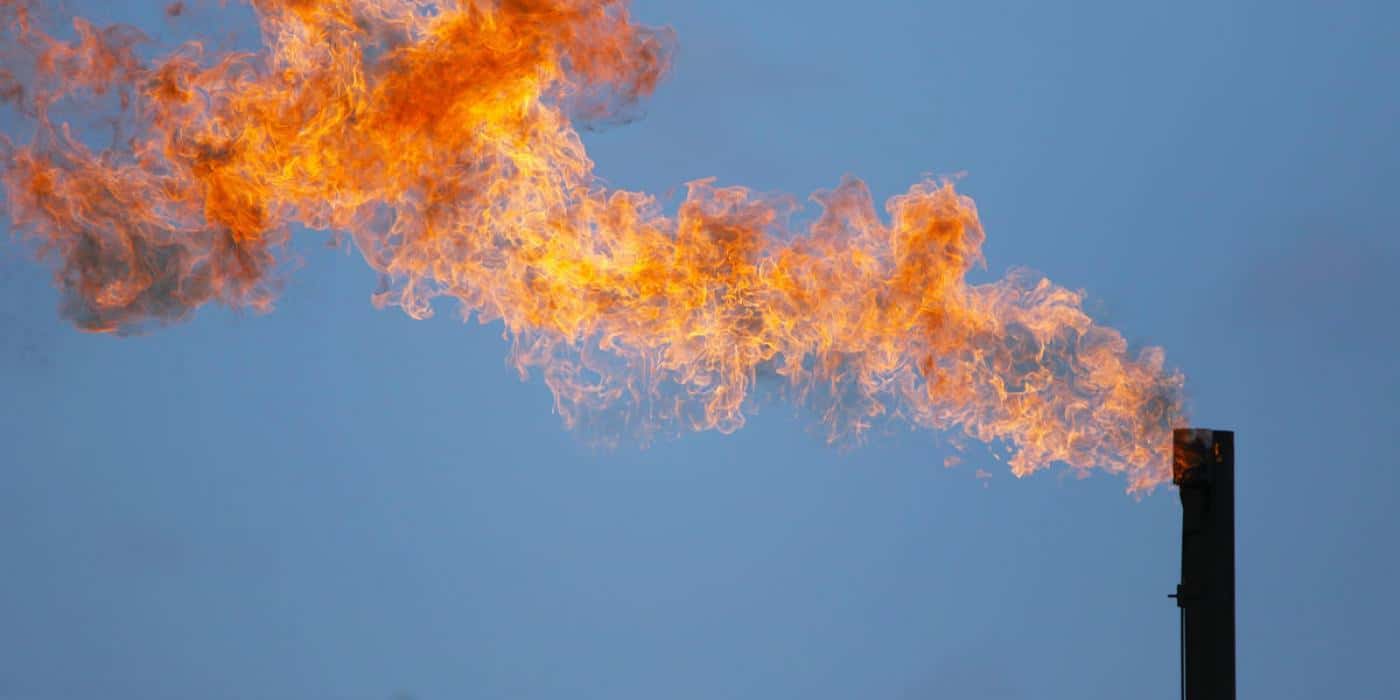 Major commitments on methane mitigation were a highlight of COP26 in Glasgow, Scotland, in November 2021. (Video by Jehan Harney)

Methane is now the second biggest cause of global warming, following carbon dioxide, and according to the IPCC is responsible for at least a quarter of the warming over the pre-Industrial era.

Targeting methane emissions is essential if the world is to stay on a path to 1.5°C of warming.

Methane emissions as a health risk

Cutting methane will have the associated benefit of preventing thousands of premature deaths each year.

The U.S. and the EU will formally announce at COP26 a pledge to collectively cut global methane emissions 30% by 2030 through direct measures.

As of the Brussels ministerial on October 11, 34 countries, including nine of the world’s top 20 methane emitters, accounting for 60% of the global economy and 30% of global methane emissions, had signed onto the pledge. The aim is to recruit additional countries to join up to and during COP26.
Countries list:

The proposed rule, expected this week, on upstream oil and gas operations would sharply limit methane pollution from new and existing infrastructure. These rules will be a key enforcement tool for achieving Biden’s goal to reduce overall greenhouse emissions by half by 2030, as well as meet targets to be established through the Global Methane Pledge to cut 30% of worldwide emissions by the end of the decade.

At the time of writing, specific elements of the Build Back Better Act remain undecided. But the various proposals, as well as the bipartisan infrastructure bill that has already passed the Senate, include a number of mechanisms that will reduce methane emissions as part of policies that encourage the transition away from fossil fuels, including clean energy tax credits, funding to clean up old mines and orphaned wells, improvements to the efficiency of buildings and upgrades to the grid, and more.

Thirty international organizations representing more than 70 countries working for the reduction of methane pollution are hosting “The Methane Moment” pavilion at COP26 from Nov. 1 through the 12th. The Methane Pavilion, jointly organized by the Clean Air Task Force, Climate & Clean Air Coalition, Environmental Defense Fund, the UN Environment Programme, and World Resources Institute, is located in the Blue Zone and dedicated to raising awareness of the climate urgency and the opportunities to quickly reduce methane pollution as a complementary strategy to reducing carbon dioxide pollution in order to achieve the goals of the Paris Climate Agreement. Environmental groups, which called for the conference’s postponement, will also attend, including in protests around Glasgow and in other climate hubs.

MethaneMoment.org is the channel for COP26 attendees, both in-person and virtual, to track with and participate in special programming on the methane issue during COP26. Users will be able to find the latest pavilion events, news, resources, experts, and more.