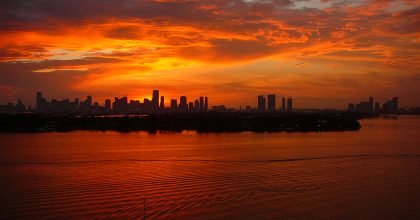 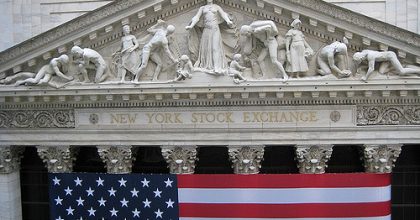 Following the adoption of the Paris Agreement, financial analysts advised clients about the long-term signal that the agreement’s provisions sent to the markets. 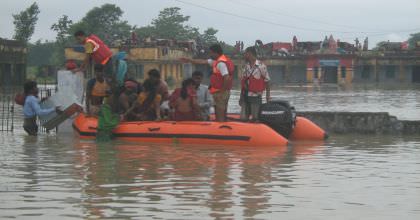 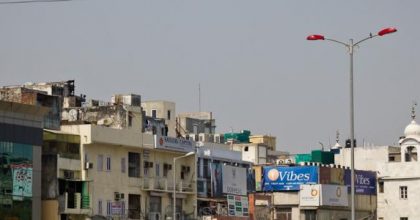 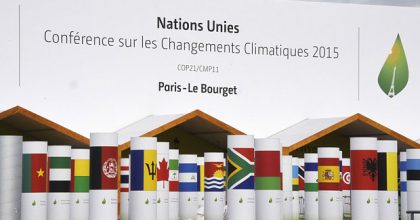 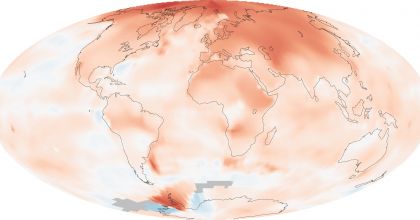 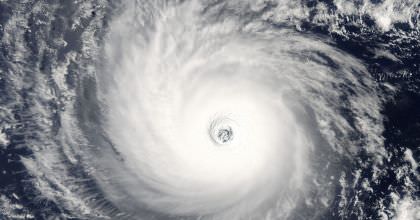 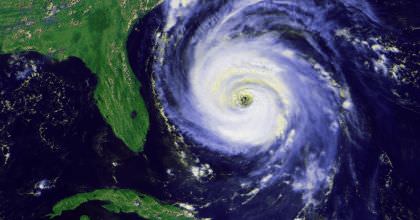 Sea surface temperatures in the vicinity of Hurricane Joaquin are currently the warmest ever recorded. Hurricanes are fueled by warm water, contributing to an increase in the frequency of the most intense hurricanes, and an exponential increase in damage. Virtually every measure of hurricane activity in the Atlantic has increased substantially since the 1970s, due to the combination of human-caused climate change and natural variation. 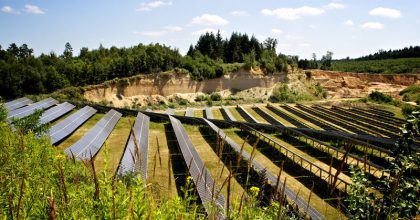 During the upcoming meeting between German Chancellor Angela Merkel and President Obama – taking place this Monday at the White House –the leaders are expected to emphasize their mutual and continued commitment to action on climate change and the development of clean energy technology.