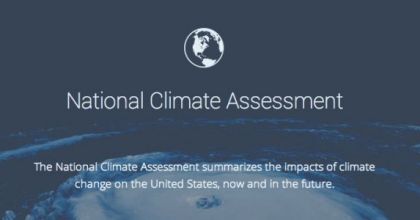 The Third National Climate Assessment (NCA) was released on May 6, 2014 by the White House. The assessment documents how climate change impacts regions and sectors across the United States, and how society is responding to climate change. 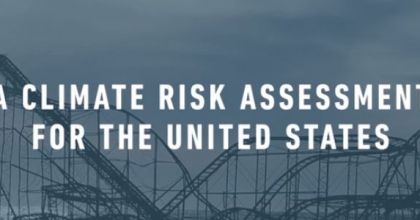 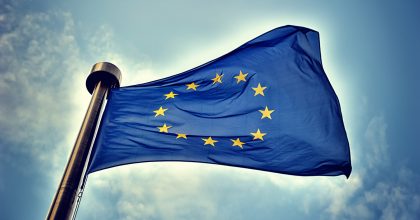 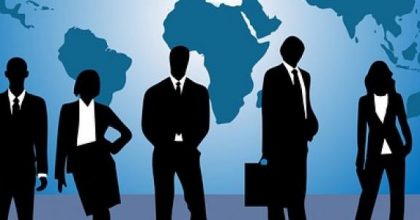 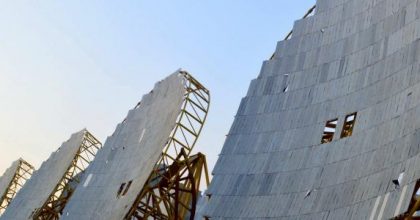 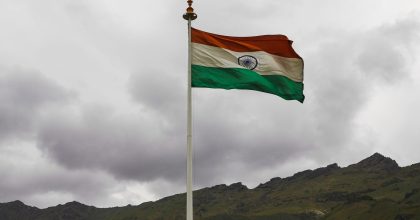 Narendra Modi, in his first year as Prime Minister of India, has charted a … 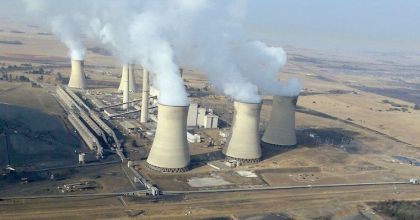 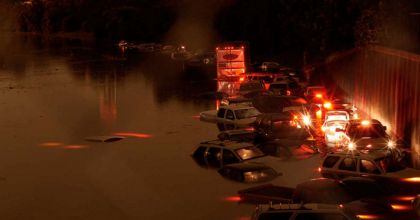 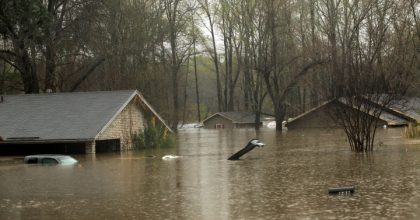 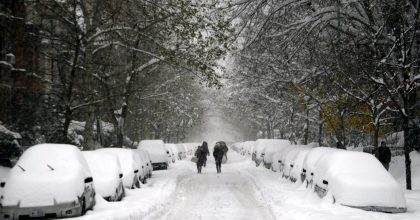