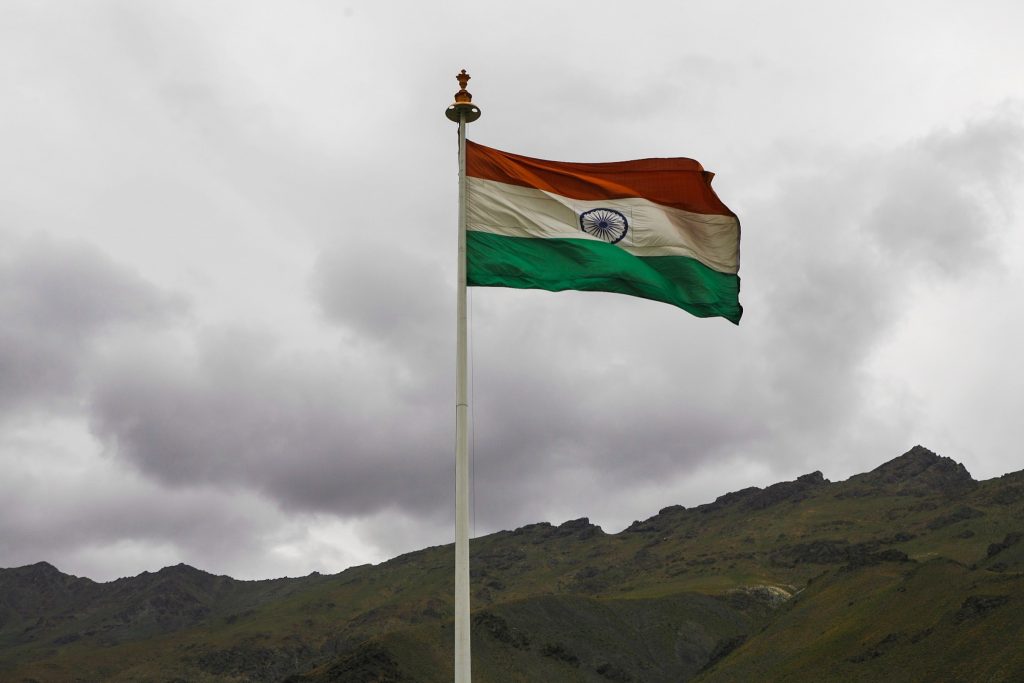 Narendra Modi, in his first year as Prime Minister of India, has charted a new direction on both energy policy and climate change, establishing new political priorities and re-directing investment. Domestic economic development remains a core priority for the Indian Government, but the Modi Administration is focusing on up–scaling clean energy production to help drive growth while also shifting the country’s stance in international negotiations on climate change.

Modi’s remarks to the Australian Parliament at the G20 meeting in 2014 reflect a growing national sense that climate change aligns with the country’s domestic priorities, which include “a roof over every head and electricity in every household; the most affordable healthcare for the most difficult diseases; the next generation of infrastructure that does not take a toll on our environment; energy that does not cause our glaciers to melt – clean coal and gas, renewable energy or fuel for nuclear power; cities that are smart, sustainable and livable.”

Among the Modi government’s actions in its first year:

In addition to action by the Modi government, many other subnational developments illustrate how India is quickly moving to a clean energy future. Notable examples include Delhi’s plan to pave the way for widespread rooftop solar installation, and the move by Haryana (Delhi’s immediate neighboring state) to make solar roof top systems mandatoryfor all buildings larger than 500 square yards by September 2015.

Analysts have shown that there are numerous pathways the country can take to decarbonize while meeting its development goals.  Modi made it clear that he supports action on global warming in a 2011 book he wrote about his actions in Gujarat state to address climate change. And this week he approved four new climate change “missions” for the Indian government — on wind energy, coastal zone management, health and waste-to-energy — to strengthen India’s response to climate change.