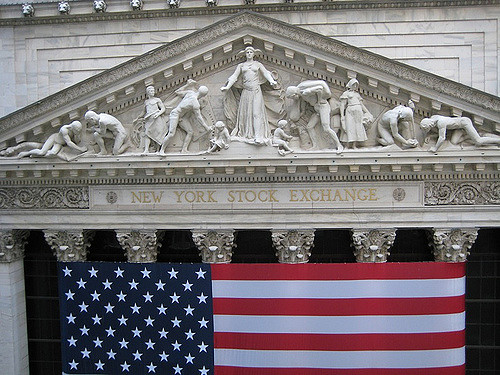 According to a December 14 investor note from Barclays, “Investor momentum around portfolio decarbonization will likely continue to build.”

Barclay’s top takeaways for investors include:

The Barclays note builds upon predictions laid out in their pre-COP equity research. The note is available upon request.

Investors had signaled the coming change even before negotiators finalized their work:

Ahead of the Paris negotiations Bank of America Merrill Lynch said “coal has become a stranded asset” in their climate change solutions primer for clients. Sarbjit Nahal, head of thematic investing strategy at Bank of America Merrill Lynch told Bloomberg TV before the Paris Agreement was adopted, “As investors we need to be very cognizant of this whole concept of stranded assets. The fossil fuel reserves that we’re potentially never going to be able to get out of the ground. We can see that with coal, where we’ve had anywhere from $2.6 to $4 trillion under management which has been divested and I think as we as a society try to reach that 2 degree target, the next line of attack is really going to be oil and ultimately even gas.”