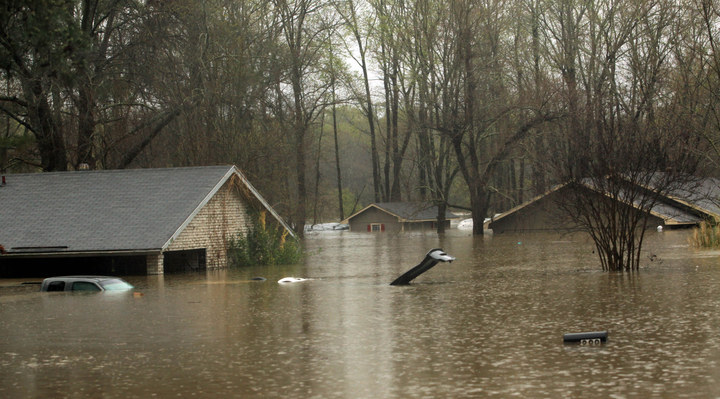 Climate connections of the Mayan Express

Image 1: This tree of climate signals is schematic only. It illustrates factors that link individual events to climate change. The diagram does not quantify the relative strength of each factor, nor does it illustrate the natural factors that often shape extreme events, including natural variability and regular circulation changes. Dashed lines indicate science with tentative connections. 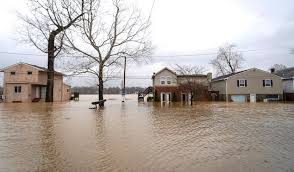 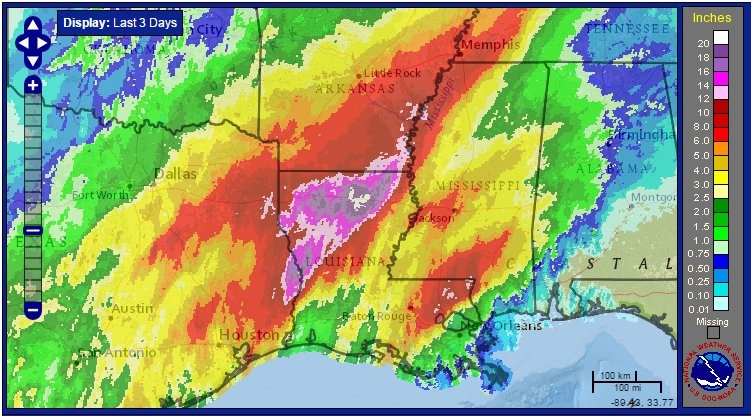 “The moisture for the storms comes through the Gulf but most originates in tropical and subtropical North Atlantic 1000 to 1500 miles away, where SSTs are above normal.  Classic spring time situation. Generally the southern North Atlantic warms up in latter stages of El Nino, a consequence of the action in the Pacific making for more settled weather, sunny skies and lighter winds (less evaporative cooling) and thus higher SSTs.”

“An atmospheric river has set up providing a direct pipeline to moisture over the Eastern Pacific over the waters where El Nino has warmed the waters by 2 degree C.”