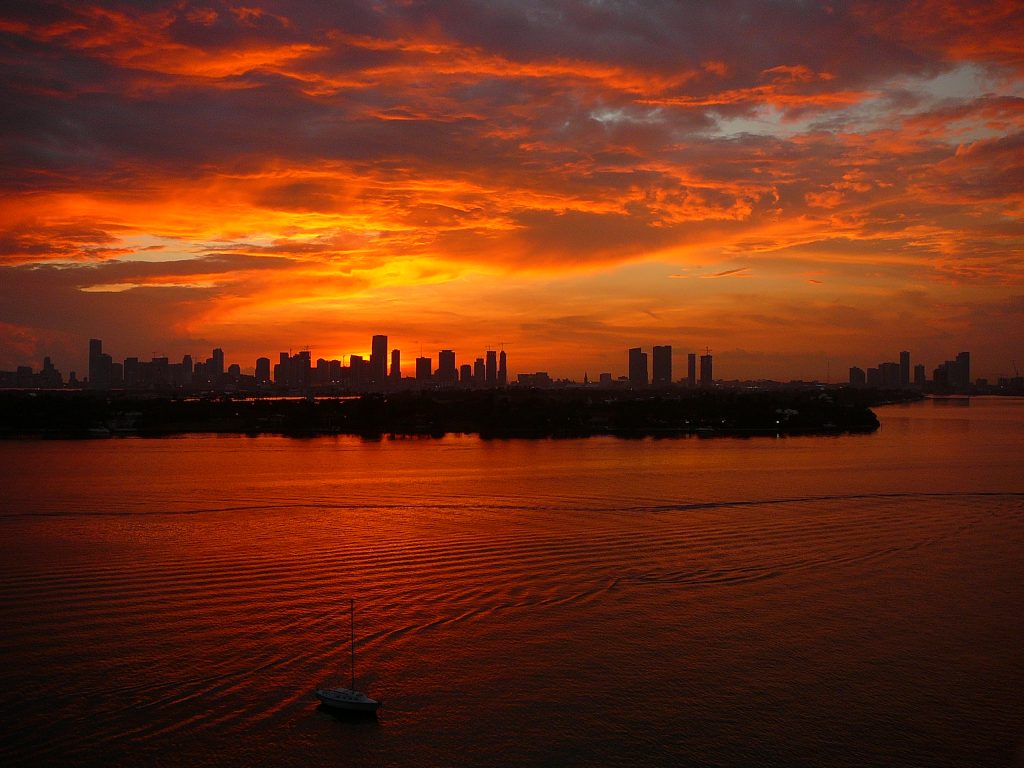 That heat records are now commonplace is a clear signal of the planet’s long-term warming trend. From 1880 to 2012, the Earth warmed 1.5°F (0.85°C) at a rate roughly ten times faster than the rate ending past ice-ages. Each of the last three decades has been successively warmer than any decade on record, and 13 of the 15 hottest years on record occurred since 2000, with the two exceptions (1997 and 1998) occurring during the strongest El Niño on record.

While the El Niño Southern Oscillation (ENSO) is responsible for a large part of the variation in weather we see in the global climate from one year to the next, a study conducted by scientists with the World Weather Attribution (WWA) initiative finds that climate change is the dominant cause of 2015’s record warmth.

Using well-established techniques from peer-reviewed literature, the scientists estimated 2015’s global temperature anomaly to be 1.89°F (1.05°C) above the 1850-1900 pre-industrial baseline and determined that roughly 1.8°F (1.0°C) of 2015’s temperature anomaly was due to human-caused climate change. The WWA analysis found that El Niño was responsible for 0.09°F to 0.18°F (0.05°C to 0.1°C) of 2015’s record warmth. This means, El Niño caused at most 10 percent of the warming, with the other 90 percent being due to climate change.

The influence of climate change is also apparent when comparing 2015 to past El Niño years. 2015 has seen the third-largest surface temperature warming influence from any El Niño event on record, behind 1998 and 1987. Yet its global average temperature is set to be more than 0.36°F (0.2°C) warmer than the record 1998 El Niño year. The temperature difference between 2015 and 1998 highlights the fact that in 2015, El Niño started its warming from higher baseline temperatures. Records are often broken when climate change and natural variability run in the same direction, and such was the case in 2015 when El Niño and climate change combined to create record warmth.

El Niño in a warming world