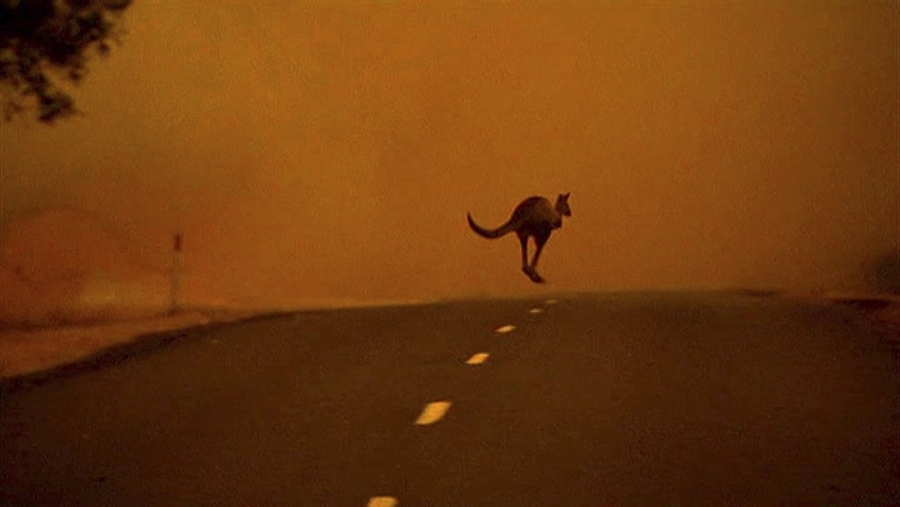 A new special issue of the Bulletin of the American Meteorological Society investigates the climate change connections of a wide variety of extreme weather events. The report finds that climate change worsened many heat waves, including events in Australia, China, Korea, and Japan. Climate change is also implicated in worsening several droughts, including Europe’s hot dry summer and New Zealand’s 2013 drought.
These connections underscore a larger shift in climate science. Scientists once hesitated to connect present-day extreme weather events to climate change, instead focusing on future projections. But we now know that climate change is already worsening many extreme events, with both economic and human consequences. The authors of the report further emphasize that even for events where no climate link is documented right now, they cannot rule out a connection and that a link still might emerge with additional data.
Several studies focus on the California drought, with one study finding that climate change has increased the likelihood of high-pressure “ridges” like the one that has been blocking precipitation from reaching the state. Two other studies offered mixed results after investigating a different and limited set of factors. This complex picture led some outlets to summarize the climate connection for the drought as a whole as “uncertain,” but it would be more accurate to say that some contributing factors to the CA drought have been linked to climate change while others remain uncertain. It should also be noted that none of the studies in the report took California’s high temperatures into account, a fact that some media coverage has called out. California is on track for its warmest year ever, and warmer temperatures intensify droughts by increasing water evaporation.
On precipitation, the special issue found that that climate change has increased extreme precipitation across the U.S., as well as worsening extreme rain and flooding in India. This echoes the conclusion of many outside sources including the most recent IPCC report. A separate study suggested that climate change did not worsen extreme rain in Colorado, but this might be a rare outlier: the study’s lead author has said that Colorado is “one of the few areas in the world where that seems to be the case.” He further cautioned that the Colorado study “raises a lot of questions” and is not the final word.
Overall the report provides new evidence towards the strengthening scientific case connecting climate change with many types of extreme weather.