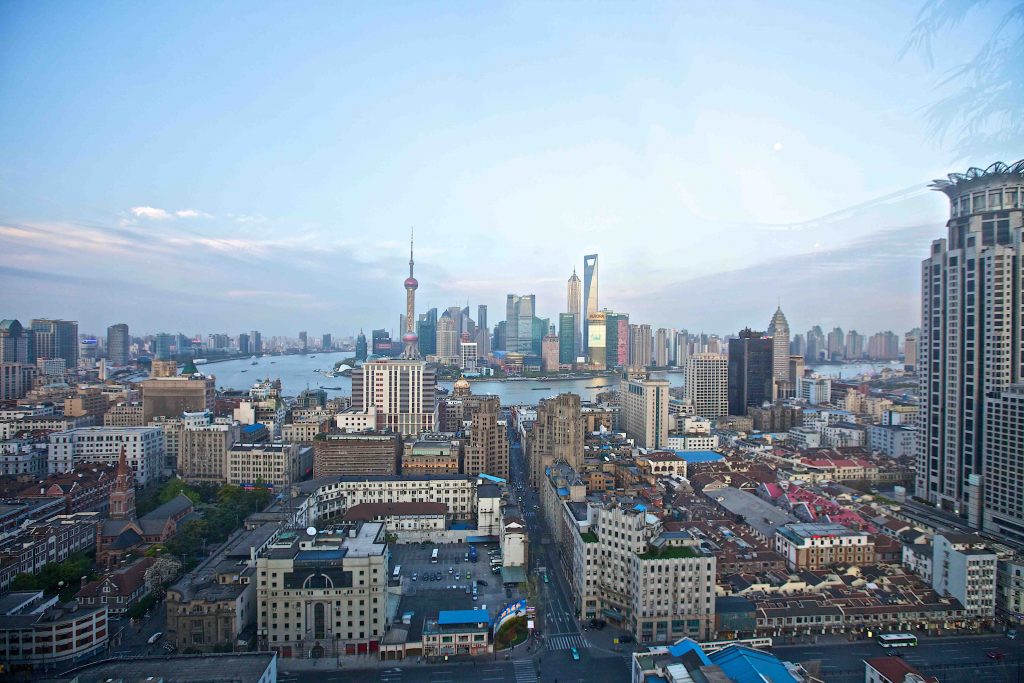 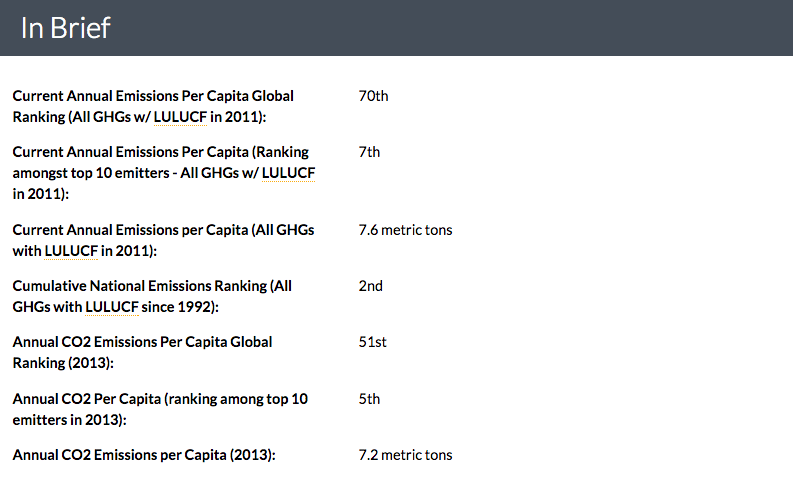 China has made several announcements this year that it “is ready to work with the international community to actively tackle the grave challenge of climate change…and [will comply] with the UNFCCC timeline” leading up to the Paris climate talks.  In recent years China has stepped up on the international stage as a leader on climate action: it helped to broker the historic breakthrough in the Durban round of the UNFCCC negotiations which now guides the UNFCCC progress to the Paris talks, approved the draft negotiating text developed in the Geneva working group on the Durban Platform (ADP) meetings, and signed onto a landmark climate deal with the United States late last year.  The terms it agreed to in that deal are likely to make up the core of its INDC, namely peaking its total carbon emissions around 2030 or earlier and ramping up its renewable energy generation to comprise around 20% of its total energy mix by that same year.

There are strong signs that China is on track to meet and possible exceed these targets.  In 2014, China’s coal consumption fell by 2.9% while its economy continued to grow by 7.4%. This was the first absolute coal consumption drop in the country since 1998.  Thanks to overall economic restructuring, improved energy efficiency, rapid renewable energy uptake, and the war against air pollution, a permanent coal peak may arrive much earlier than previously expected.  As China’s coal growth has been single-handedly contributing to more than half of the global CO2 emission increase over the past decade, this new coal consumption norm bears fundamental implications for global mitigation efforts.

China’s position is driven primarily by domestic considerations—energy demand, smog and economic restructuring—but international responsibility also plays a role. While China’s past and current carbon emissions are relatively modest for a country its size, if the country continues on its current emissions growth trajectory, it will produce so much CO2 that keeping warming within 2ºC will be impossible. China has become the world’s biggest GHG emitter in absolute annual emissions produced and is poised to overtake the United States in cumulative emissions (since 1992) in the next few years.  However, China’s per capita emissions, while growing, still lag behind those of many other nations, especially the United States.  China remains a strong advocate of common but differentiated responsibilities and respective capabilities (CBDR-RC), and aims to maintain a robust economic growth rate, but is also enacting a slate of activities to curb its emissions and reduce its air pollution domestically and demonstrating increased cooperation on climate action internationally.

On April 10th, China’s National Development and Reform Commission (NDRC) announced that the country’s recently retired lead climate negotiator, Xie Zhenhua, would be returning to active duty as China’s Special Representative on Climate Change Issues.  The announcement came just over a month after Zhang Yong, China’s former Director of the Food and Drugs Administration, expanded his slate of responsibilities to include climate change.  At this point Xie Zhenhua, the climate vetern who has established relationships with international counterparts, and Zhang Yong, the hier apparent who does not have a deep background in climate change issues, will be the joint leads of China’s participation in the international climate agreement to be arrived at in Paris in December of this year.

On June 30, China tabled its official INDC with the UNFCCC. In its offer China has committed to: