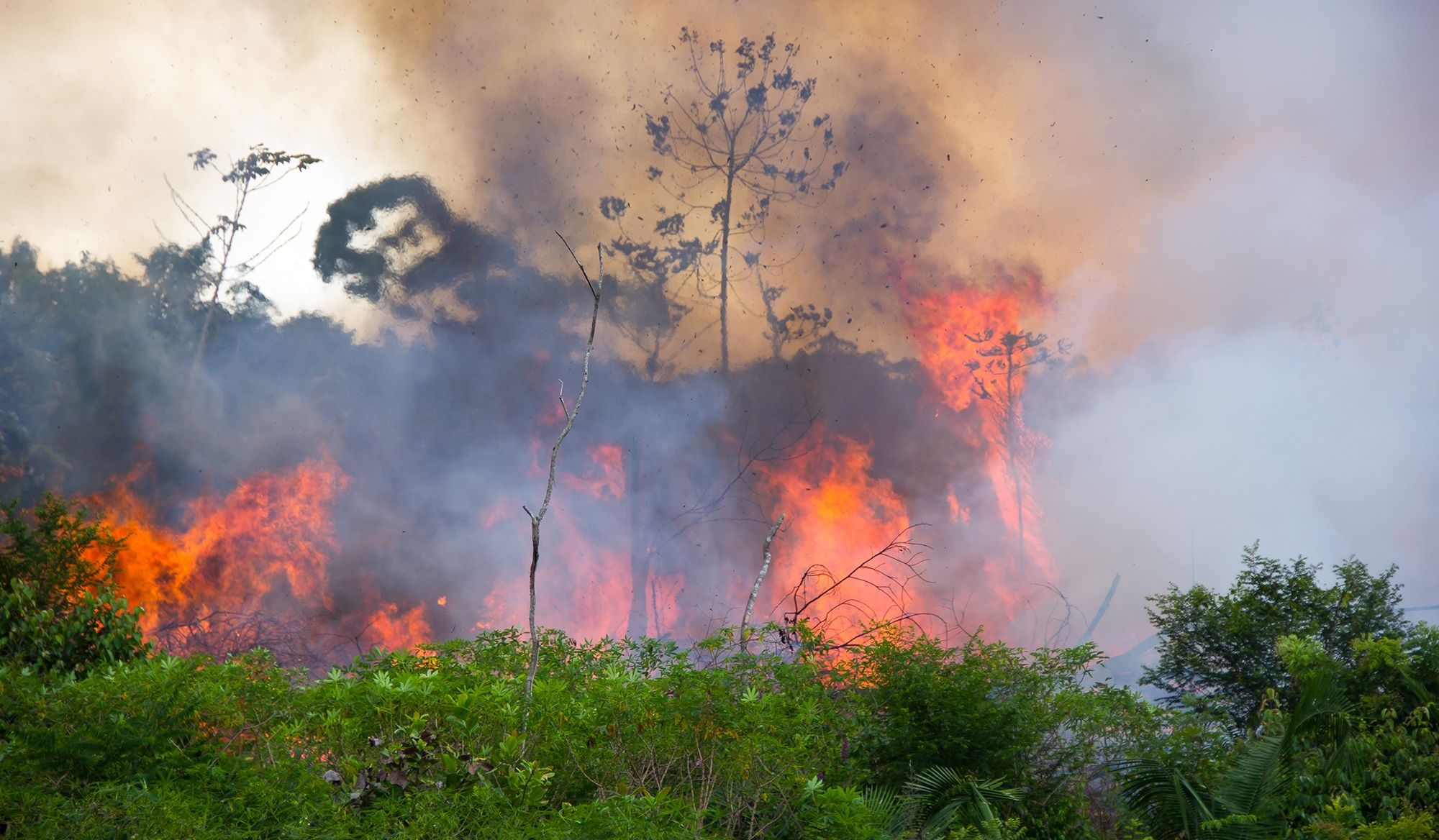 Coverage of the fires raging in the Amazon rainforest are incredibly concerning, but many stories describing the fires include the inaccurate figure that the Amazon represents 20% of the planet’s oxygen production. Multiple climate scientists have pointed out that this is wrong.

While the fires are having a tremendous impact on the global climate and the well-being of local communities, they are not a threat to the planet’s oxygen supply.

As Dr. Jonathan Foley explained in a lengthy Twitter thread, the Amazon represents at most approximately 6% of the world’s oxygen production, and it is “biologically and physically impossible for the Amazon to produce 20% of the world’s oxygen.”And in reality, even that 6% is likely an overestimation, given that oxygen production from plant growth is offset by the decomposition from plant death.

Current oxygen levels are the result of millions of years of annual production. The loss of the Amazon won’t cause oxygen levels to immediately plummet. Moreover, the vegetation that emerges after the fires will also produce oxygen. As Dr. Scott Denning noted on Twitter, even if all oxygen production on the planet were to stop, it would still “take a million years for O2 to be depleted.”

The fires do consume oxygen directly, but they’re not going to burn up any significant amount of Earth’s oxygen. Dr. Ken Caldeira pointed out on Twitter, even burning all the fossil fuels in the world would only “consume <3% of atmospheric O2.”

Photosynthesis converts atmospheric CO2 to living tissue, releasing oxygen as a byproduct. But virtually all of that oxygen is later consumed by respiration, decomposition, or combustion. Only a minuscule fraction of the oxygen produced by photosynthesis is retained in the air. Nearly all of the production of oxygen happens in ocean sediments, not on land. If all oxygen production were to cease tomorrow, it would take about a million years for atmospheric oxygen to be depleted.

Dr. Scott Denning, Professor, Department of Atmospheric Science at Colorado State University said: “My understanding is that the big story is the de-facto policy reversal by the Bolsonaro government regarding deforestation. Fires have historically been set during the Amazon dry season to clear land for farms, reaches, and settlement.

In recent years the rate of deforestation for agriculture was severely curtailed by strong policy which was unevenly enforced. The Bolsonaro government has dramatically reduced enforcement and even encouraged new clearing in public remarks, and the new fires are a result of that.

The story is corruption and mismanagement, and the loss of one of the planet’s major carbon sinks, not asphyxiation!”

AmazonAmazon BurningAmazoniaOxygen
Send this to a friend