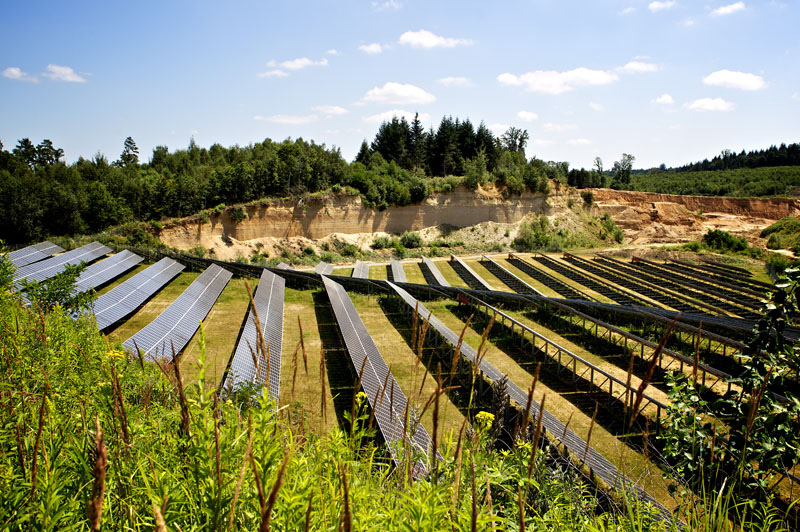 Germany’s ambitious energy transition, or Energiewende, initiated major changes in its domestic energy production and helped fuel the recent global energy transformation. With a dual focus on renewable energy and energy efficiency, Germany is currently on track to meet its goal of a 40% emissions reduction from 1990 levels by 2020 and 80-95% by 2050, despite its shift away from nuclear power and increase in coal use.

Renewables already produce a quarter of Germany’s electricity needs and provide employment for over 1.5 million people. The commercial viability of clean technologies like photovoltaic cells has fostered investment in domestic low-carbon energy sources. According to the Minister of the Environment “the boom in environmental technologies is one of the reasons Germany made it through the economic crisis relatively unscathed.” These successes offer important, positive lessons for the United States–and the world–ahead of the Paris climate talks in December.