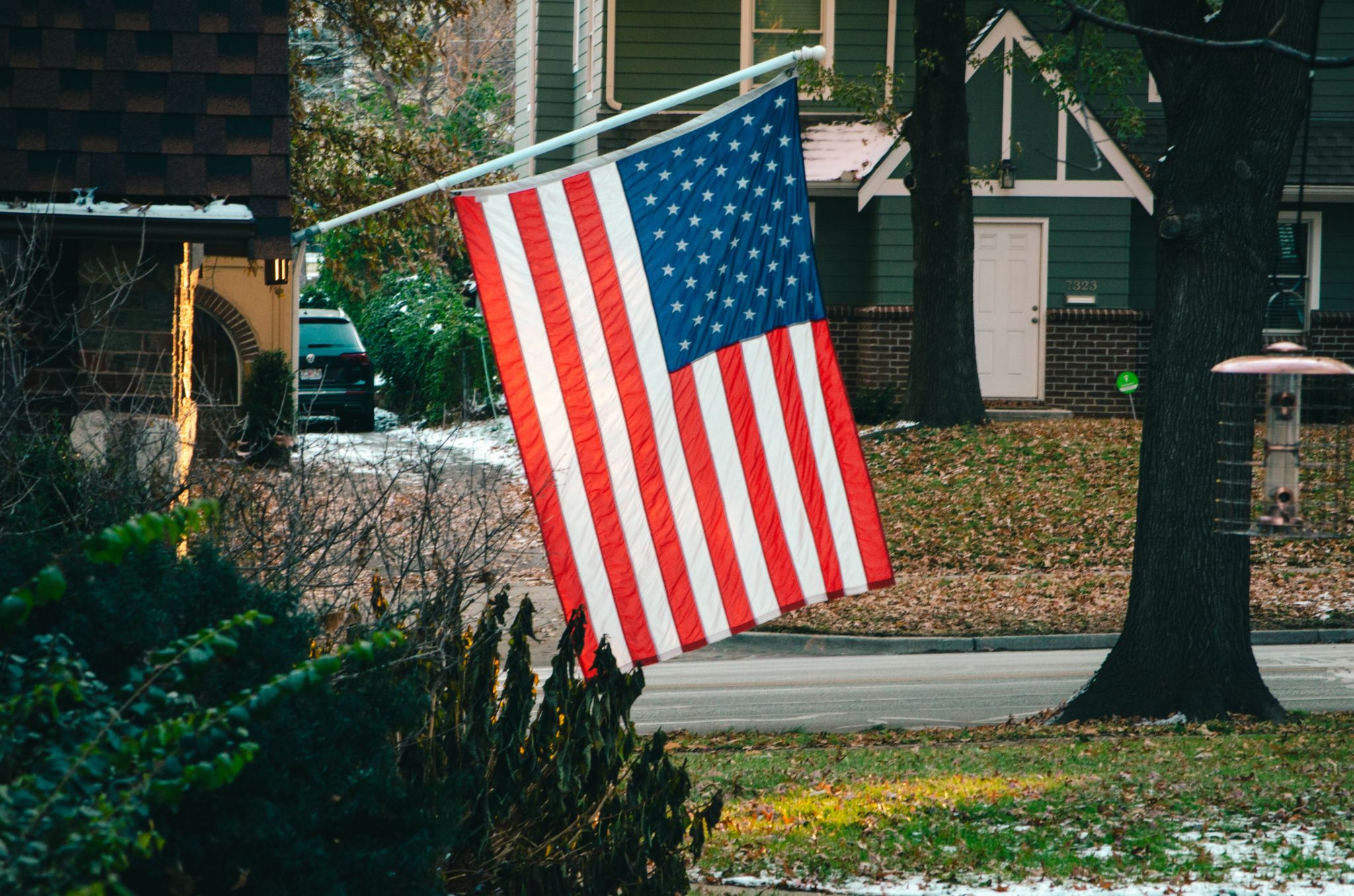 The National Climate Assessment finds that global warming is impacting every state in the country, and those in America’s Heartland are no different. The Midwest and Great Plains are seeing hotter temperatures, more intense downpours, flooding, crop damages and other impacts that are all expected to get stronger if climate change continues unchecked.

Here is a sample of some of the findings of the Midwest and Northern and Southern Great Plains chapters of the NCA.

Warming is here, and we’re feeling its impacts:

Extreme precipitation and flooding is already here, but will grow worse:

Climate Change is Already Threatening Americans’ Health, And Will Get Worse:

The Economic Impacts of Climate Change Are Big, And Growing: