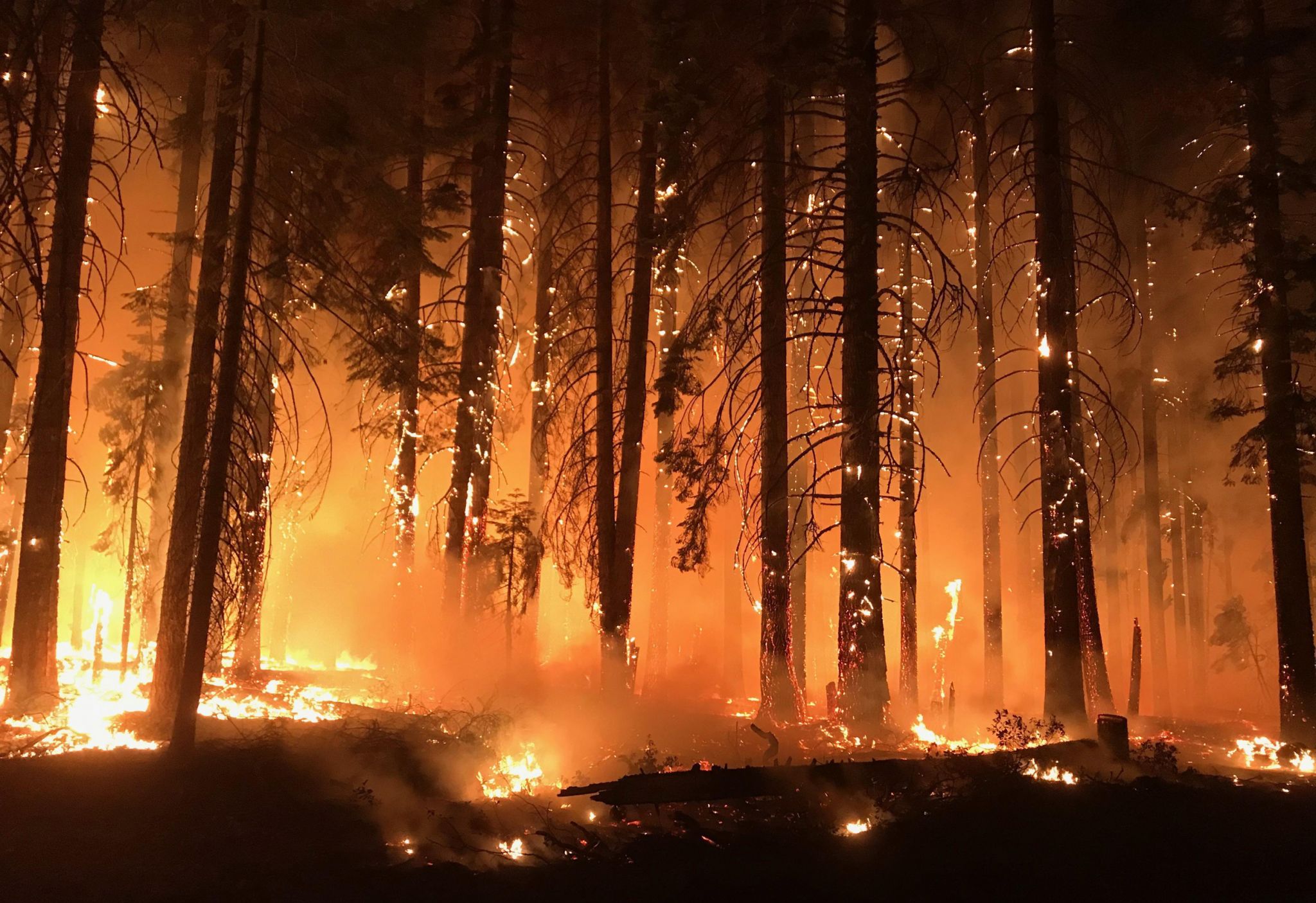 On August 9th, 2021, the Intergovernmental Panel on Climate Change released the Climate Change 2021: The Physical Science Basis report, which assesses the most recent research underpinning past, present, and future climate change, including greenhouse gas pollution in the atmosphere; air, land and ocean temperatures; extreme weather; drought and wildfire weather; and sea level rise.

The first of three Working Group reports in the IPCC’s Sixth Assessment Report (AR6) cycle, the report was approved Friday following two weeks of discussions in virtual plenary session, in which the scientists who authored the report and delegations from the IPCC’s 195 member nations arrived at a consensus on the report’s Summary for Policymakers.

The AR6 edition of the Physical Science report reflects major advancements in our understanding of the global climate system – and the human impact on it – since the AR5 Physical Science Basis report was released in 2013.

In a major update since the last Physical Science report, the IPCC now states with categorical certainty that human-caused greenhouse gas emissions are the primary cause of the warming responsible for changes in the global climate system and presents those changes as established fact. It also marks a significant uptick in the severity of current climate impacts, and warns of major escalation should we fail to rapidly reduce carbon pollution: Extreme impacts at 1.5°C above pre-Industrial temperatures will grow significantly more intense, frequent and damaging as we approach 2°C.

CLIMATE IMPACTS ARE SEVERE – AND WILL GET WORSE WITH MORE WARMING

Human influence is unequivocally warming the planet, causing widespread and severe impacts. Anthropogenic activity is responsible for more than 1°C increase in global surface temperature in the past decade, relative to pre-Industrial temperatures. As a result, climate change-driven extreme weather events are now widespread.

Additional major impacts in the future are now locked in. Warming to date has triggered ice sheet melting that will drive sea level rise for centuries, dramatically increasing coastal flooding in the decades ahead and reshaping the coastlines of every continent in the centuries ahead.

Examples in the U.S: The West and Southwestern United States already are experiencing frequent heat waves, such as the heat dome in July that led to hundreds of deaths across Oregon and Washington. Attribution analysis determined climate change had increased the likelihood of that event by 150 times, finding the event would have been virtually impossible without global warming.

Examples in the U.S: The Western U.S. is currently experiencing megadrought conditions, forcing water cutoffs to farmers, threatening hydroelectric power generation, and resulting in massive die-offs of salmon populations. Several attribution studies have established the role of climate change in fueling this megadrought.

Examples in the U.S: Recent fire seasons in the West and Mountain West of the U.S. have broken all-time records for fire devastation. Numerous attribution studies and the U.S. National Climate Assessment have established climate change is a major driver of wildfires in the Western U.S.

Examples in the U.S: Extreme rainfall and flooding during tropical cyclones such as Hurricane Harvey in 2017 is driving billions of dollars in damages. At least five attribution studies found global warming added to the deluge of rainfall dumped by Hurricane Harvey, and climate change was responsible for up to $67 billion of Harvey’s $90 billion price tag.

Examples in the U.S: Torrential downpours that devastated southern Louisiana in 2016, dropping 7 trillion gallons of water over the course of a week, caused $9 billion dollars in damages and killed 13 people. An attribution study by NOAA established climate change fueled that extreme rainfall.

Examples in the U.S: Heavy precipitation and strong storm surge during Hurricane Irma in 2017 was responsible for historic compound flooding in Jacksonville, Fla., and Savannah, Ga.

Examples in the U.S: This week, officials turned off the hydropower plant at Oroville Dam in California for the first time in its history due to extremely low water levels caused by severe drought. This is the same reservoir that was damaged and overtopped its emergency spillway in 2017 because of extreme flooding attributed to climate change, forcing the evacuation of 180,000 people.

GREENHOUSE GAS EMISSIONS ARE THE PRIMARY DRIVER OF WARMING

Methane (CH4) pollution has emerged as an issue. Reducing methane pollution can significantly limit warming. This report confirms carbon pollution in the form of methane emissions is skyrocketing. Methane has 80 times the warming power of carbon dioxide, but washes out of the atmosphere very quickly. Thus, reducing methane emissions results in lower methane concentrations in the atmosphere, with a cooling effect.

Cutting carbon pollution to zero is the only way to stabilize the global temperature.

There is a very narrow and rapidly-closing window to avoid catastrophic outcomes. It is possible, but difficult, to stabilize temperatures below 1.5°C – and the challenge is political, not physical. More ambitious action than the five pathways outlined in this report could result in lower peak temperature. 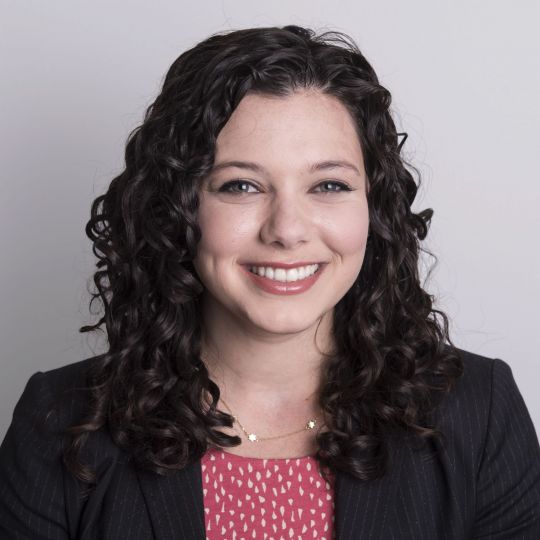