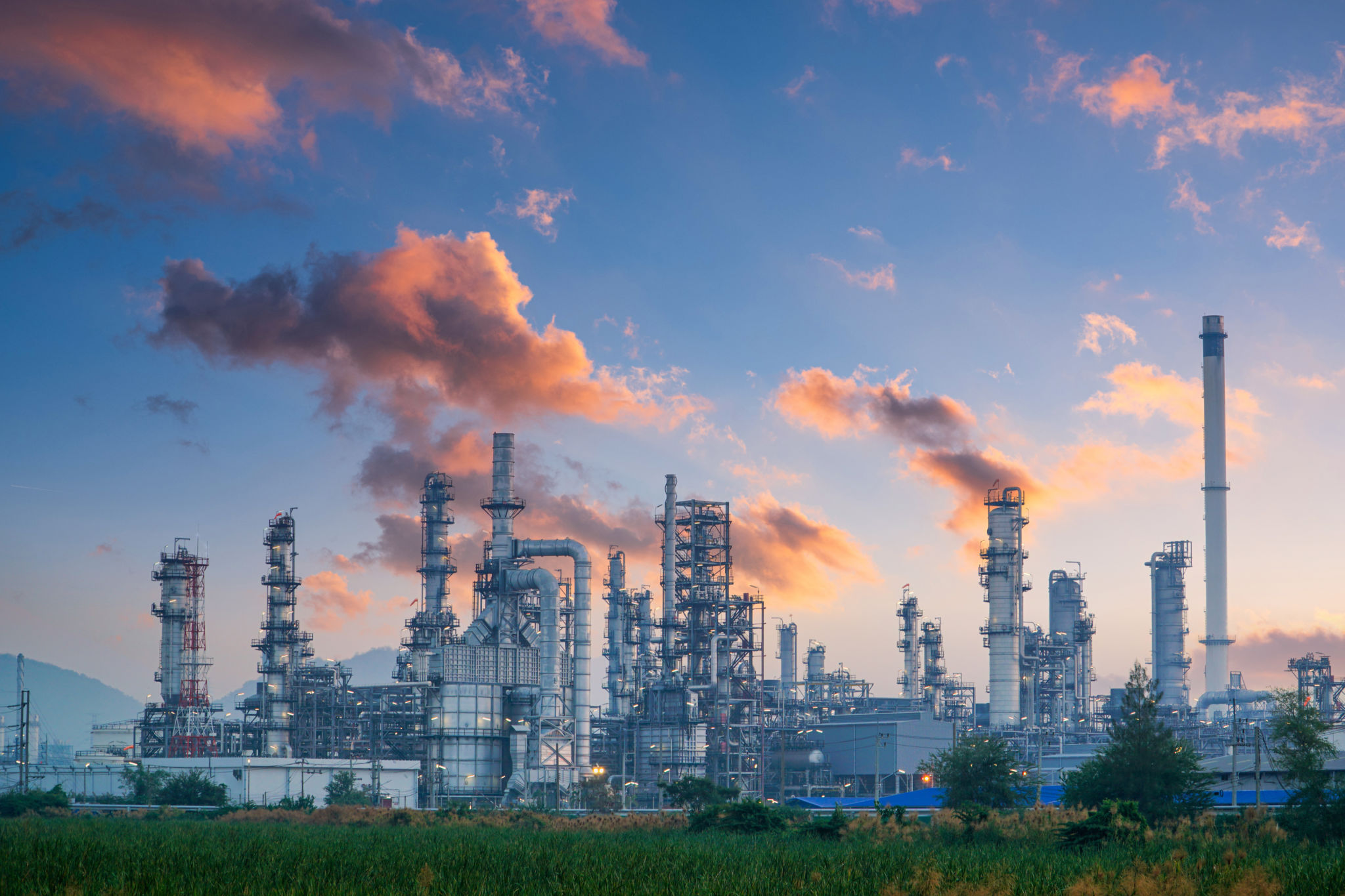 Natural gas prices have doubled in the past year, putting pressure on American companies and consumers, a sign of U.S. vulnerability to international price fluctuations.

After a decade of marginal or negative returns, U.S. drillers are using profits from higher gas prices to pay back debt and award shareholders — as demanded by investors — instead of spending on more drilling. As a result, prices continued to rise through the summer, and higher prices are expected into 2022.

Investors are also demanding gas producers hold production flat. In the past week’s quarterly earnings calls, the nation’s largest gas-focused companies,such as EQT and Southwestern, affirmed their commitment to maintain the status quo and avoid boosting output just to chase this summer’s run-up in pricing.

With these increases in prices, tens of millions of Americans will be affected by rising utility bills, jeopardizing an already shaky post-pandemic economic recovery. Providers in Florida and Pennsylvania are already authorized to hike rates for their customers, and with winter approaching, more rate hikes are expected.

As the global energy crunch has accelerated, proponents of the status quo, such as the secretary general of OPEC, have blamed the transition to renewable energy for the rising prices. In fact, the mismatch of gas supply to demand from more than a year of low production due to the COVID-19 economic slowdown worldwide and an unusually cold winter last winter is now coming up against the resurgence of the global economy.

The recent Intergovernmental Panel on Climate Change report signaled pollution from natural gas operations as a primary contributor to global surge in methane, and the primary contributor in North America, and therefore a main driver of warming and its devastating effects. The report authors recommend strong and sustained reductions of emissions, with the objective of avoiding the threshold of 2°C above pre-Industrial temperatures.

Moreover, renewable energy sources in combination with battery storage are increasingly cheaper than gas. And unlike gas, with which consumers are vulnerable to price volatility,, and consumers can count on renewable costs will be stable or decrease,low costs over time because energy from the wind and sun is free — no purchased fuel is necessary – and power from those sources gets cheaper as more generation comes online. It’s now possible for the United States to reliably deliver 90% clean electricity nationwide by 2035, and 80% by 2030, at no additional cost to consumers, according to analysis from researchers at UC Berkeley and Energy Innovation.

In a few weeks, COP26, the global climate conference hosted in Glasgow, will be a pivotal battleground for any future gas-based projects. Higher prices means investors might reconsider the gas as a more attractive option in the short term and make world leaders gun-shy about staying the course on policies to reduce reliance on fossil fuels. But prices will eventually come down, and gas will remain a risk for investors, consumers, and the planet. 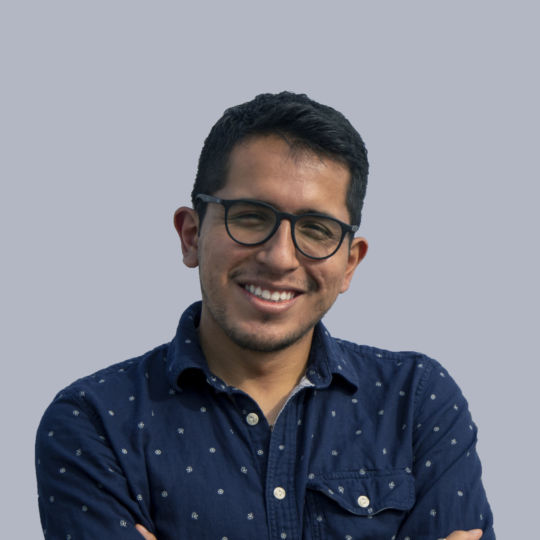