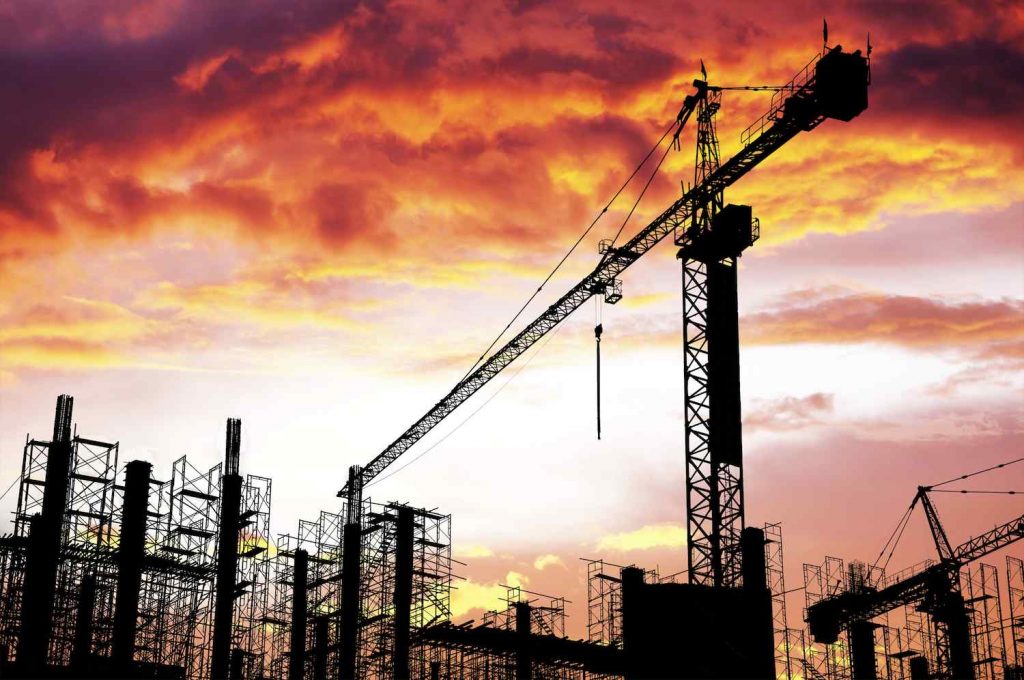 Past Damage and Future Risk

The effects of sea level rise, more extreme storms, prolonged drought and severe flooding threaten infrastructure systems that provide essential services for society — from drinking and wastewater systems to the transportation that drives our economy and the energy systems that power the national grid (NIPP 2013).

In the U.S., two of the most recent and prominent examples include the flooding of New York City subway stations during Sandy’s storm surge and the topping of the New Orleans levee during Katrina. Although climate change may only partially contribute to the event underlying any particular disaster, it can be primarily responsible for most of the damages. This is because damages often exhibit a “threshold effect” associated with the limits of infrastructure. Once extremes top the threshold, damages mount dramatically (for example, no damage before a seawall is topped vs. dramatic damage after). Climate change can provide the boost necessary for overcoming infrastructure thresholds, thereby disproportionately contributing to damages.

Planners and engineers design infrastructure systems to cope with historical climate conditions and extremes in localized regions. By analyzing historical trends, planners anticipate how climate is likely to affect new infrastructure throughout its lifetime, which means they must consider future climate conditions 50 years or more into the future (NRC 2008, p.153). For example, bridges are often designed to withstand storms that have a probability of occurring only once or twice every 100 years (NRC 2008, p.30).

However, temperatures and corresponding climate impacts are increasing more rapidly than existing systems were designed to withstand. What’s more, the interconnectivity of U.S. infrastructure raises the risk of “cascading system failures” that can have an even more profound impact on communities and the economy (Wilbanks and Fernandez 2012). Water, for example, relies upon energy infrastructure for extraction, transport, and treatment, but energy systems also rely upon water for resource extraction, fuel processing, thermal power plant cooling and carbon capture and storage (DOE 2013, p. 5). Impacts to one system can have far reaching consequences, and already, the impacts of climate disruption on U.S. infrastructure are becoming increasingly apparent from both the growing number of climate-related disasters to the spectacular damage incurred in such disasters.

Insurance industry giant Aon reports that with 41 events, 2013 set a new record for billion-dollar weather disasters worldwide (Aon 2014). Another industry giant, Munich RE, reports that the number of weather catastrophes across the world has tripled since 1980 (Munich RE 2011), with the greatest increases in North America (Munich RE, 2012). Four out of five Americans live in counties where natural disasters have been declared since 2006 (Dutzik and Willcox 2012). Climate change is worsening these damages through sea level rise, as well as increases in extreme weather like heat waves and heavy precipitation.

The National Oceanic and Atmospheric Administration corroborates these findings, reporting an increase in billion-dollar weather disasters across the U.S. in recent years. There were seven such billion-dollar disasters in 2013, 11 in 2012, and 14 in 2011, compared to the average of six disasters per year over the previous ten years. Billion-dollar events are responsible for the majority of weather-related costs in the U.S. each year, estimated at roughly 80 percent (Smith and Katz 2013).

In 2012, the U.S. experienced mega-disasters costing many billions of dollars in infrastructure damages, including $65 billion in total damages due to Superstorm Sandy (Aon 2012). Storm surges from Sandy swamped New York City’s subway system and disrupted the gasoline delivery system for the tri-state area.

Other examples of the myriad infrastructure impacts of climate disruption include Hurricane Irene, which washed out scores of roads and bridges across New England in 2011, including 300 bridges damaged or destroyed in Vermont alone (Marks et al. 2012, pg.12). In August 2012, a nuclear reactor in Connecticut shut down because the water in the Long Island Sound was, for the first time, too hot to effectively cool the equipment. A record-breaking heat wave in July 2012 melted the asphalt at Reagan National Airport in Washington DC, trapping a jet liner on the tarmac. Aquifers that supply drinking water to Hallendale Beach in Florida were contaminated with saltwater, prompting a $16 million dollar upgrade to the water system. This issue continues to threaten water supplies along the heavily populated coast of south Florida (Berry 2012).

All of these examples represent individual instances of trends that are projected to increase as the climate warms. They represent a preview of the ‘new normal.’