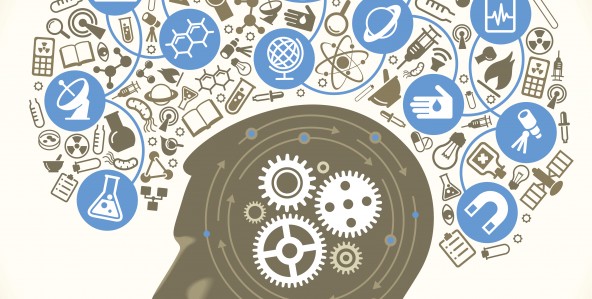 A Primer of Psychological Effects

Climate change poses a serious threat to public health. Many people now recognize that effects like extreme heat, storms, air pollution, and wildfires are hazardous to physical health, but fewer realize that mental health can be equally compromised by these large changes to our environment. Moods of anxiety, anger, and despair are likely to emerge when communities or entire nations are affected by scarcity, disaster, or environmental upheaval. Below, please find some basic information on the psychological effects of climate change.