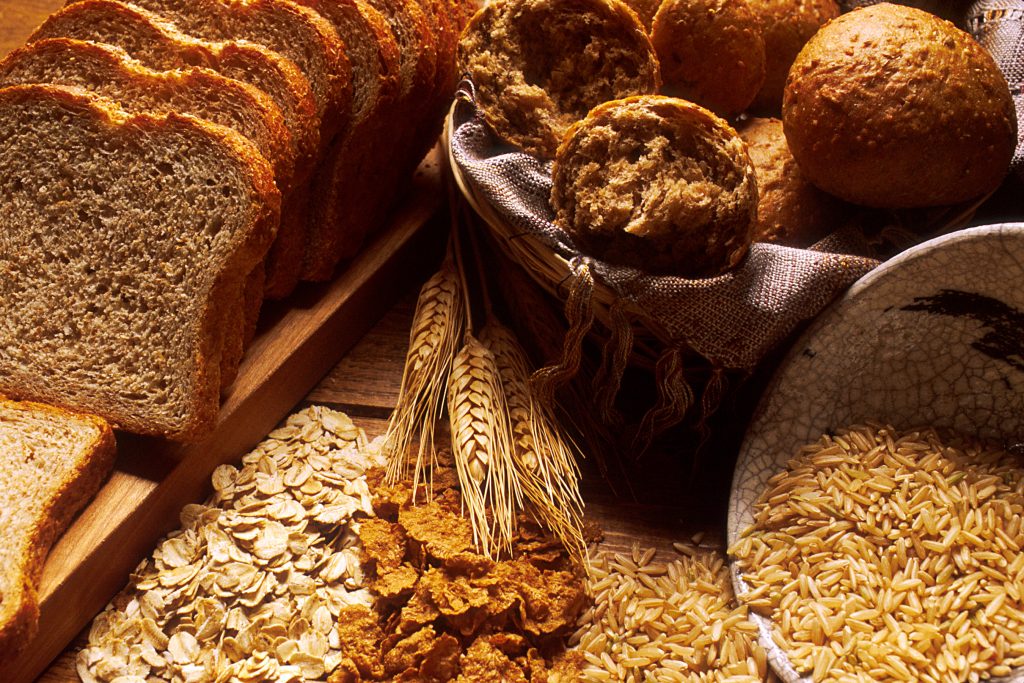 The connections of U.S. agriculture and food security to global conditions are clearly illustrated by the recent food price spikes in 2008 and 2011 that highlighted the complex connections of climate, land use, demand, and markets. The doubling of the FAO food price index over just three months was caused partly by weather conditions in food-exporting countries such as Australia, Russia, and the U.S., but was also driven by increased demand for meat and dairy in Asia, increased energy costs and demand for biofuels, and commodity speculation in financial markets (NCA Chpt 6, p.244).

Many specific phenomena have been documented showing the impact of climate change on our food supply:

Studies have found a link between conflict and climate, through the destabilizing mechanisms of food and water insecurity. One meta-review found a correlation between increases of violence and increases in temperatures and rainfall (Hsiang et al. 2013), while another found “a causal association between climatological changes and various conflict outcomes” (Hsaing and Burke 2013). A third study cited climate change as “arguably one of the greatest challenges to food security,” particularly for “low-income individuals and communities” (Vermeulen et al. 2012), in addition to “exacerbating difficulties in obtaining sufficient food” for Inuit women (Beaumer et al. 2010).

In the future, the rising incidence of weather extremes will have increasingly negative impacts on crop and livestock productivity (NCA Chpt 6, p.241). One study comparing a number of difference models found that across the models agriculture would experience “strong negative effects from climate change” (Rosenweig et al. 2013). Climate disruptions are projected to lead to a 17 percent reduction in yield by 2050, relative to a scenario without climate change (Nelson et al. 2014). Adaptation may reduce losses somewhat, but will not be a substitute for mitigation.