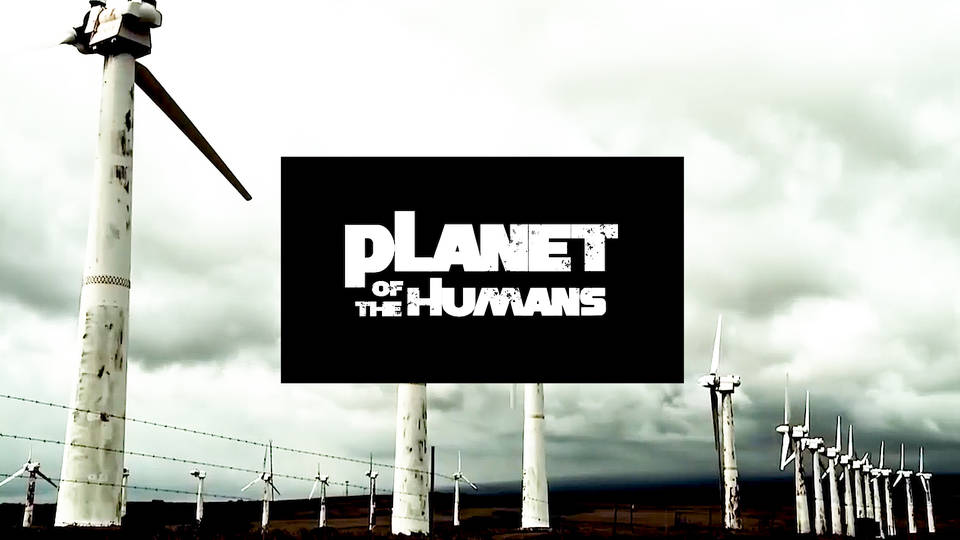 The recent documentary “Planet of the Humans,” produced by Michael Moore, has generated an incredible number of fact checks and debunkings. Scientists, journalists, activists, energy experts, and even another documentary filmmaker have published debunkings (see below for links to over 30 other critiques.) A former fact-checker for Moore said that the film’s director is “someone we never let near the fact checking process” because “he seemed attracted to conspiracy theories and information that was not factual”. Meanwhile, the fossil-fuel funded climate denial network has praised it, with one former tobacco lawyer-turned climate denier saying that “my friends and I have been saying these things for years about renewable energy.”

With dozens of published pieces identifying so many errors in the documentary, it can be overwhelming to sift through. But the basics are simple. The movie includes three core claims: that renewable energy sources aren’t any better than fossil fuels (they are!), that the environmental movement has sold out to those energy interests (they haven’t!), and that the real problem is population growth (it’s not!). These arguments are not only outdated in some cases and plainly false in others, but the idea that there are simply too many people on the planet is a fundamentally racist and dangerous misanthropic myth.

Wind and solar power are much cleaner than fossil fuels:

When it comes to comparing renewable energy sources with fossil fuels, it is true that building solar panels and turbines requires energy, and the issues raised around biomass are hardly new to environmentalists. But the carbon-free energy wind and solar produce more than offsets the initial pollution involved with their production. On top of that, many of the movie’s points on renewable energy and other climate solutions are badly outdated, and no longer close to true, as energy experts Leah Stokes, Ketan Joshi and many others have explained. For example, a debunking from John Rogers at the Union of Concerned Scientists points out the film misleadingly discredits renewables, while also unduly criticizing electric vehicles for being just as bad as gas since they rely on the coal-powered electricity grid. But over the past decade the increasing efficiency and uptake of renewables has made EVs considerably cleaner than gas cars, while the film’s claim that solar panels are only meant to last 10 years is bizarre, Rogers notes, considering that “the vast majority of solar panels come with 25-year warranties.”

“Planet of the Humans” fundamentally misrepresents the environmental movement:

As for the integrity of the environmental movement, while there are always bad actors, Bill McKibben and the Sierra Club are not among them. As McKibben explains in one of his rebuttals pointing out that he’s never gotten paid for any of his activism, the documentary failed to reach out to those whom it attacks to fact check their claims. Had they done so, the documentary wouldn’t have made so many errors and misrepresentations. For example, the documentary attacks a supposedly fossil-fuel-free investment fund for actually being invested in fossil fuels, but it was actually looking at the wrong fund all together.

The problem is polluters, not people:

While the details supporting the movie’s argument are bad, its conclusion is arguably even worse. Calls for population control may sound reasonable when discussed in broad terms, like the movie does, but in practice mean draconian and inhumane policies. By falsely framing the climate problem as one of too many people, “Planet of the Humans” plays into the racist rhetorical framework of eco-facism, shifting the blame from the rich and largely white countries responsible for burning the bulk of the CO2 in the atmosphere and instead leading the audience to believe that it’s overcrowded foreign nations who need to change. In reality, the countries that have polluted the most aren’t the ones that are the most populated, but are instead those with the largest economies. In fact, a recent study came to a pretty direct conclusion that it’s the rich (who are few) who cause climate change, not the poor (who are many.)

With terrorists echoing eco-fascism in their mass-murder manifestos, “Planet of the Humans” plays a dangerous game by encouraging the belief that the environment needs to be protected from use by humans, as opposed to protected for use by humans, who remain inexorably a part of the nature of this planet.

Want more? Here’s a sample of other debunkings…

Direct rebuttals from those criticized

Discussion of its implicit eco-fascism

Meta-commentary of “Planet of the Humans”