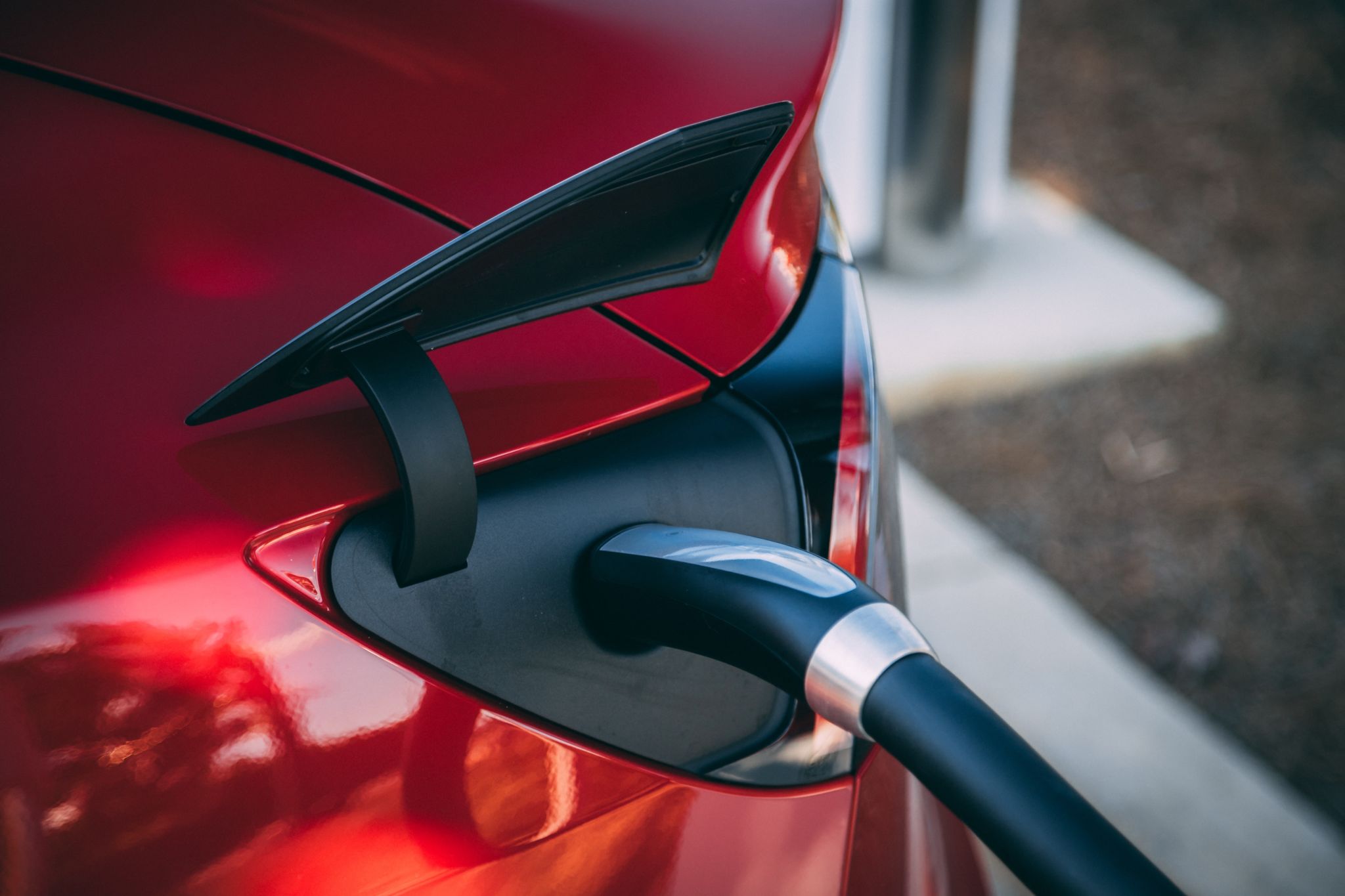 The global auto market is undergoing profound changes as technological advances impact everything from the products offered to the factories they are made in. The shift toward zero emission vehicles, just one of many changes hitting the industry, is creating economic opportunities and disruptions along the auto manufacturing value chain and its related industries. Policymakers and the U.S. auto industry can capitalize on this opportunity to create jobs and provide fuel and maintenance savings for consumers while ensuring the country remains competitive in the global auto market. Additionally, this action is in line with what climate scientists say is necessary to reach internationally agreed upon emissions reduction goals in order to avoid the worst impacts of climate change.

The transition to electric vehicles (EVs) will lead to thriving new industries and job opportunities, along with potential shifts in jobs for those working in internal combustion engines. Federal and state support through policies that provide worker education and retraining, along with policies that encourage the growth of a domestic electric vehicle market, can secure the country’s foothold in these emerging industries while minimizing job disruptions.

With the sale of electric cars picking up speed and auto companies pouring record amounts of money into the market, all signs are pointing to an electric future.

Various efforts are underway by the Trump administration and the oil industry to thwart the growth of low and zero emission vehicles in the U.S., ceding technology leadership and job creation to other countries, namely China.