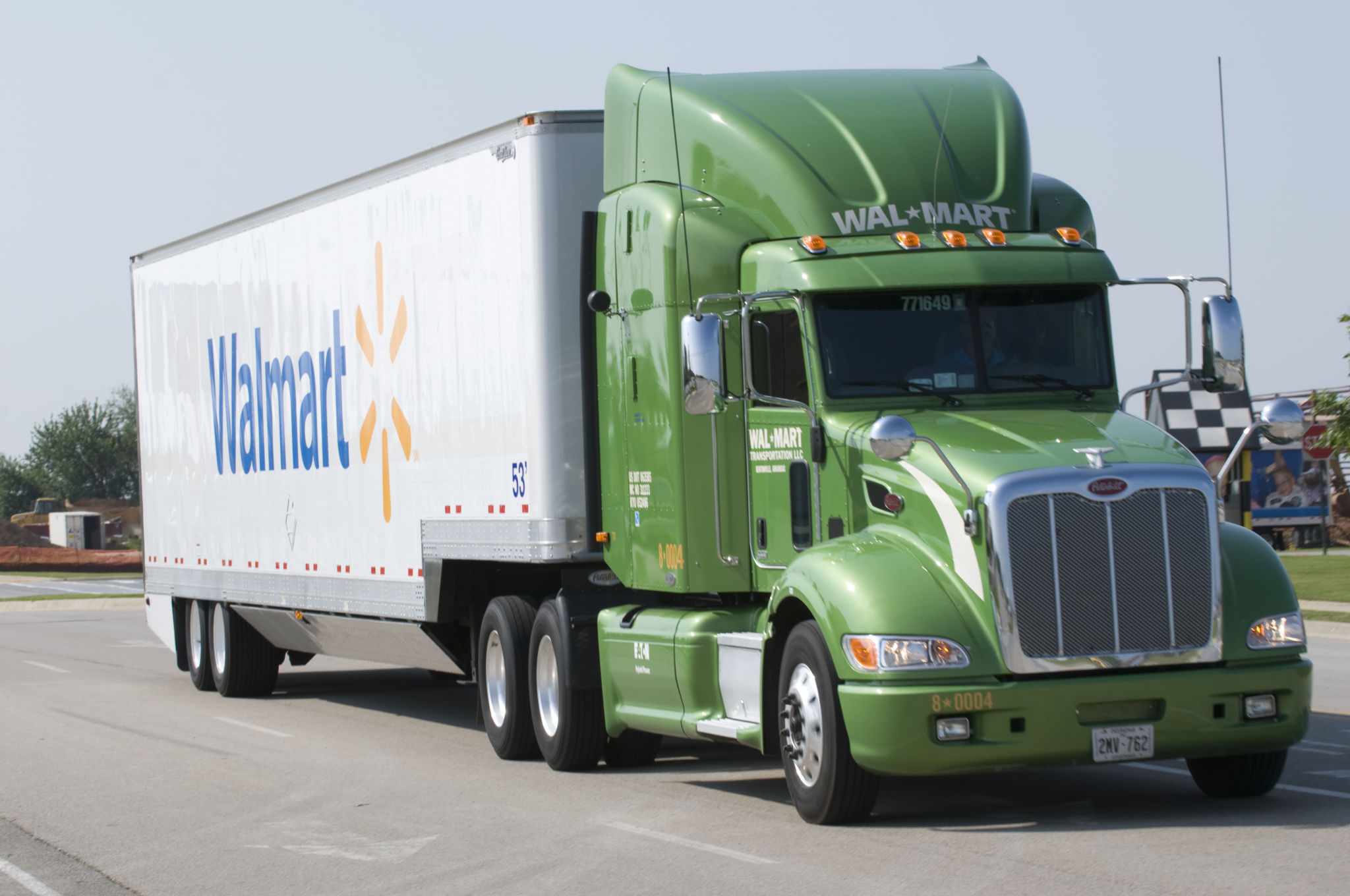 Heavy-duty trucking is a growing industry that connects the global economy, but its reliance on fossil fuels has made it a potent source of pollution.

Heavy-duty trucks are the fastest-growing source of climate pollution in the U.S., emitting nearly a quarter of the climate pollution from transportation, even though trucks are just four percent of all the vehicles on the road. They’re also responsible for 45 percent of the nitrogen oxide pollution and 57 percent of the fine particulate (PM 2.5) pollution in the U.S. — both of which are linked to premature death and chronic illnesses like heart disease, lung cancer, stroke and childhood asthma. These impacts are especially acute in low-income and BIPOC communities that decades of racist transportation policy placed near major roadways and freight hubs.

In the face of these challenges, a new zero-emissions truck industry is growing, and many electric truck models are now cheaper to operate than traditional diesel trucks. Electric trucks have begun winning over skeptics as battery technology continues to improve and fleet owners increasingly look to replace diesel trucks with battery electric models. With analysts projecting significant growth in the electric heavy-duty truck market, the industry may be in the midst of a fundamental evolution.

Diesel-powered heavy-duty trucks are harmful to the environment and public health, and communities of color disproportionately bear the brunt of these impacts.

Regulations have proved to cut emissions and achieve public health outcomes, and new clean truck standards are being implemented across the country.

It is possible and economical to cut trucking emissions by accelerating the shift to electric trucks powered by clean energy.