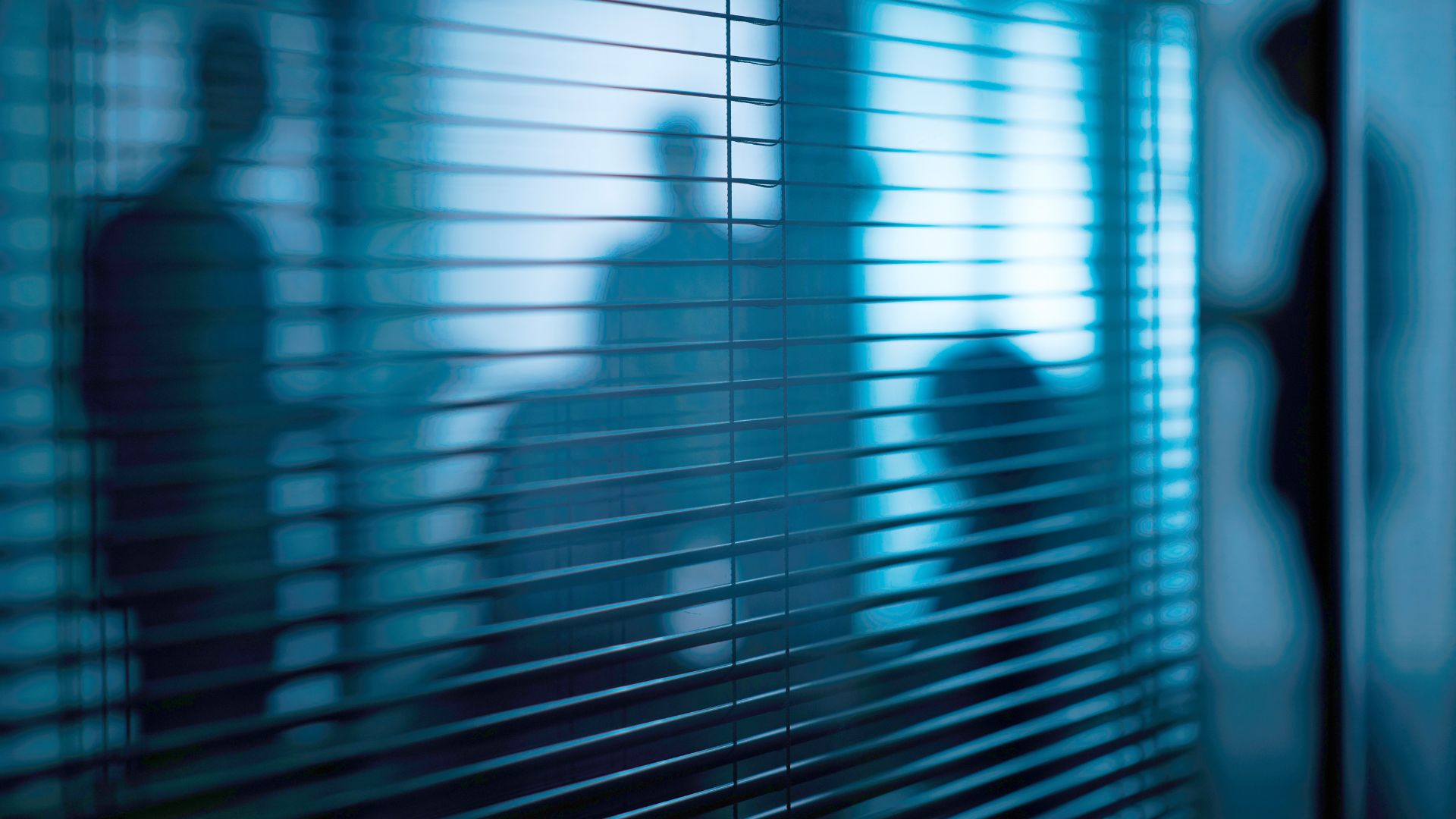 What is the Polluter Loophole Bill?

A leaked version of the bill bears a watermark from the American Petroleum Institute, reflecting the fossil fuel industry’s involvement in this legislative proposal. Reports suggest there is a new version of the bill, but it has not been released even to members of Congress. Leadership plans to attach this side deal to a must-pass government funding bill that must be approved by September 30 to avoid a government shutdown. Calls to separate the Polluter Loophole Bill from the must-pass legislation are growing.

The People vs Fossil Fuels coalition released reaction quotes from the frontline and grassroots leaders, available here.  A group of 80+ climate environmental groups sent a letter to Senators Booker, Carper, and Duckworth urging them to reject the side deal, available here. A group of 400+ doctors, nurses, and scientists delivered a letter to Speaker Pelosi and Majority leader Schumer opposing the deal.

For critically important renewable energy and grid transmission projects, the proposal would similarly override robust environmental review instead of addressing the implementation issues that have stalled the environmental review for these types of projects. Researchers who led a recent study on 41,000 NEPA decisions by the U.S. Forest Service report that “Contrary to widely held assumptions, we found that a less rigorous level of analysis often fails to deliver faster decisions. Delays, we found, are often caused by factors only tangentially related to the Act, like inadequate agency budgets, staff turnover, delays receiving information from permit applicants, and compliance with other laws.”

What’s Inside the Polluter Loophole Bill?

Why the Polluter Loophole Bill Is So Harmful

Fossil-fuelsfrontpagepolluter loophole bill
Send this to a friend