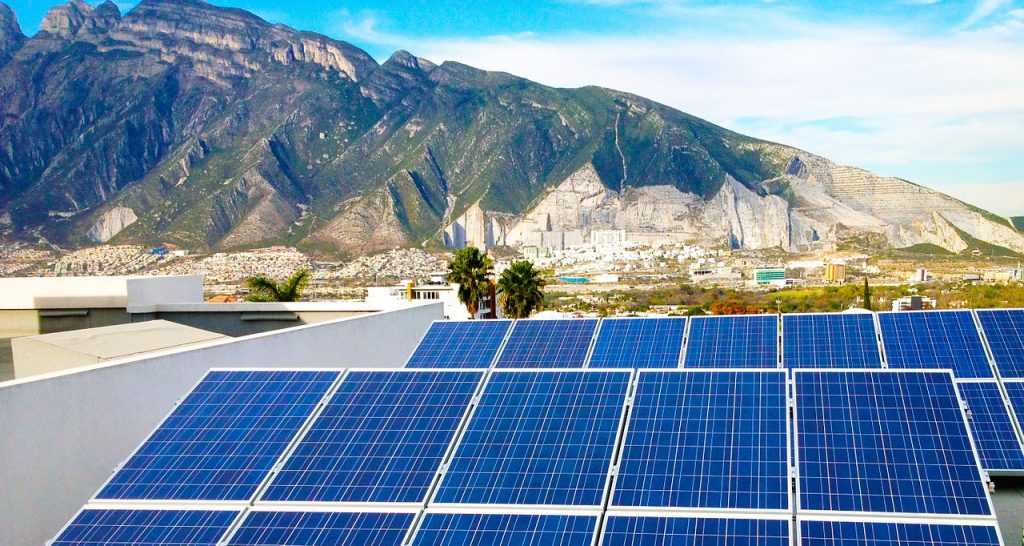 Following President Obama’s announcement of his landmark climate change regulations, many of the nation’s news outlets have weighed in on the Clean Power Plan. From Des Moines to New York City, editorial boards at news publications large and small have shared their thoughts on the EPA rule.

A wide majority of editorials in the first week applauded the new regulation and climate action overall. As reflections of their communities, however imperfect, local and national newspapers offer insight into the public’s views. Most offered strong support for the step, citing the plan’s impact on combating climate change, improving public health and spurring the clean energy revolution. A handful critiqued the plan.

The support stretched from the industrial Midwest to the South, encompassing coal-reliant states, coastal cities and swing states. Overall, the news outlets’ nationwide recognition of the new rule further demonstrates significance of the plan, which is being called the US’s strongest action ever on climate change.