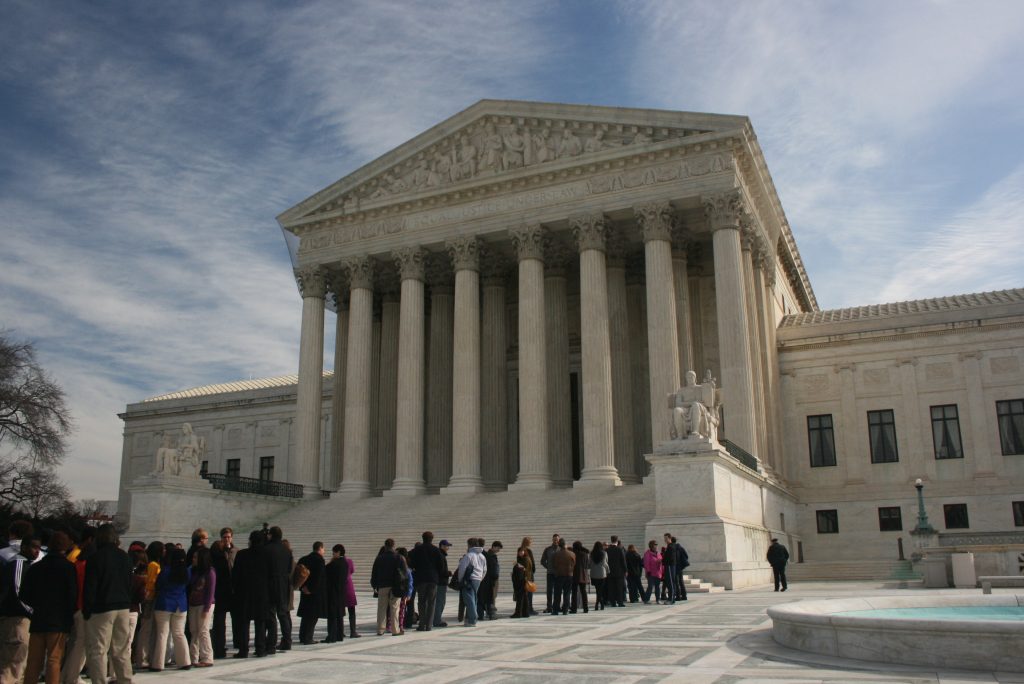 Business leaders, energy executives, legal scholars, health professionals and state government officials are speaking out in support of the EPA’s Clean Power Plan, saying that they still intend to transition away from fossil fuels and towards renewable energy despite the Supreme Court’s 5-4 decision to stay the rule’s implementation.

While the Clean Power Plan is now on hold as the legal case progresses through the DC Circuit Court of Appeals, these speakers and organizations attest to the continuing momentum for strong action on climate.

We cannot afford to wait any longer for federal action to address carbon pollution and transition to clean energy.

This is an unexpected speedbump for the US administration but it does not change the growing global momentum to shift away from fossil fuels, which was concretised in the Paris Agreement.

Michael Jacobs, Visiting Professor at the Grantham Research Institute on Climate Change and the Environment and Senior Adviser to the Global Commission on the Economy and Climate