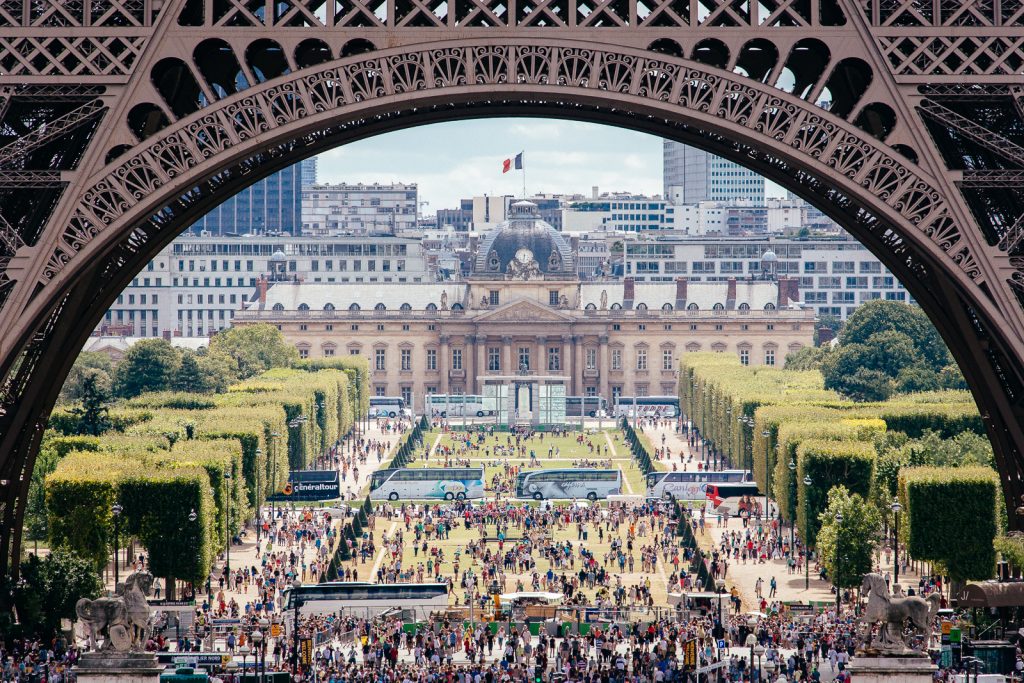 With the EU joining the Paris Agreement, this groundbreaking global deal has crossed both thresholds required to enter into force. 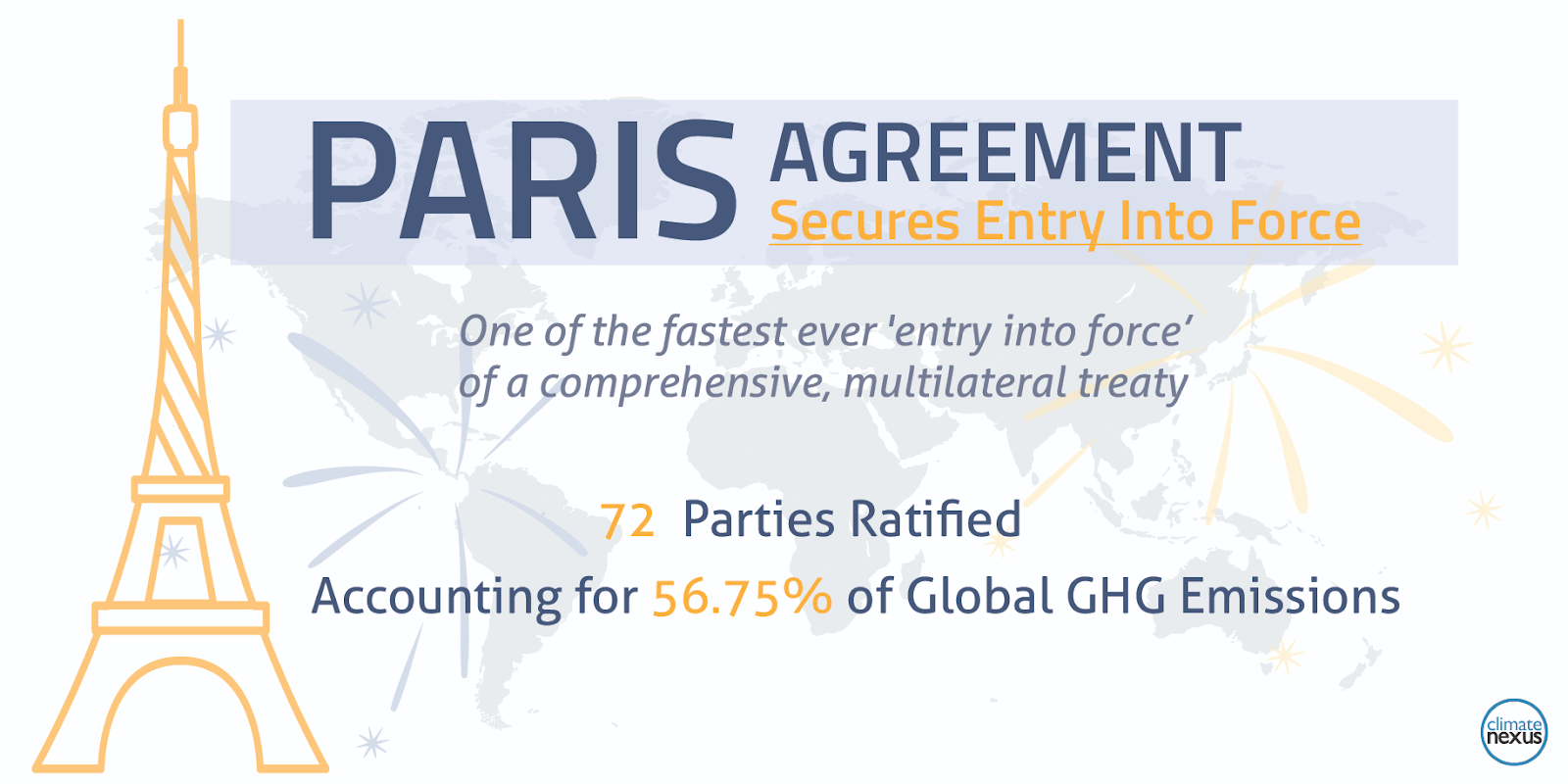 This is one of the fastest ever ‘entry into force’ of a comprehensive, multilateral treaty. With some of the world’s largest emitters including China, India and the US leading the way, countries have joined the agreement at such a rate that it’s been given the full force of international law well ahead of all expectations. Those that have joined cannot withdraw for four years, locking in political leaders to take action.

With July and August of this year ranking as the hottest months ever recorded, this collective action allows the world to change gears and accelerate a clean energy revolution. In spite of the political turmoil emerging across many economies, governments are sending a strong signal to businesses and investors that the ongoing transition is inevitable.

The entry into force of the Paris Agreement will boost momentum for COP22 in Marrakech, where countries will work to expedite climate action and build consensus on the “rules of the game” for implementing the agreement.

“Emboldened by the support of cities, businesses, and investors, last December world leaders acted on behalf of their citizens and in the interest of every one of us on this planet when they unanimously agreed to decouple global growth from greenhouse gas emissions,” said Christiana Figueres, former Executive Secretary of the UNFCCC. “That was the ‘ready, set’… We now we have our starting signal – this is the ‘go’ toward a low carbon future.”

The next test will come next week in Kigali, when ministers are set to negotiate an ambitious timetable to phase down HFCs. If left unchecked, HFCs could add 0.5°C to global average temperature rise by 2100, putting the Paris Agreement temperature limits in jeopardy.

Curbing emissions from international aviation is also essential to limit temperature rise to 1.5°C/2°C, the ambition set out under the Paris Agreement. Aviation emissions are not included in the Paris Agreement and would be the 7th largest country in terms of greenhouse gas emissions. UN officials and civil society are meeting in Montreal this week to discuss aviation emissions regulations, and are expected to announce an agreement by Friday. This agreement could be the first ever cap on emissions from an international sector rather than a country. Emissions from the sector could soar from approximately 2% to 22% of CO2 alone by 2050 if no action is taken.

Reminder: How the Agreement Entered Into Force

The first step: countries signed the Agreement. Signing signals that country’s support for the Paris Agreement and its intention to align its domestic policies with the Agreement terms and start the process of formally joining the Agreement.

The second step: countries undertook domestic processes to formally join (or accept/approve/ratify) the Agreement and ‘consent to be bound’ by its terms and deposit the appropriate paperwork with the UN secretary-general.

The third step: a sufficient number of countries (55) covering a certain percentage of emissions (55%) have formally joined the Paris Agreement. With these two thresholds met, the Agreement entered into force.

Entry into force will occur on November 4th, 30 days after the dual thresholds were achieved. Upon entry into force, the Agreement will become binding international law and countries that have formally joined will be subject to its provisions. Countries that have joined the Agreement can only pull out after a period of three years from the day it enters into force. After three years, a country that has joined the Agreement can choose to withdraw one year after submitting official notification of its intention. In effect, any country that has joined the agreement will be unable to legally exit the agreement for a period of four years.

How will the 55 percent of emissions be calculated for the purposes of the entry into force?

According to the Agreement, this requirement for the entry into force is to be calculated on the basis of the most up-to-date emissions data that has been communicated on or before the date of adoption of this Agreement by the Parties (i.e. when the Agreement was signed on December 12, 2015). These emission percentages have been captured in this table.

What does entry into force mean for countries that have not yet joined the agreement?

Can additional countries join the Paris Agreement after it has already entered into force?

Countries can deposit their articles of accession with the UN and ratify the agreement at anytime either before or after it has entered into force. For parties that ratify after the Agreement has entered into force the Agreement will go into effect and become binding on that party 30 days after that party has deposited its instrument of accession with the UN.