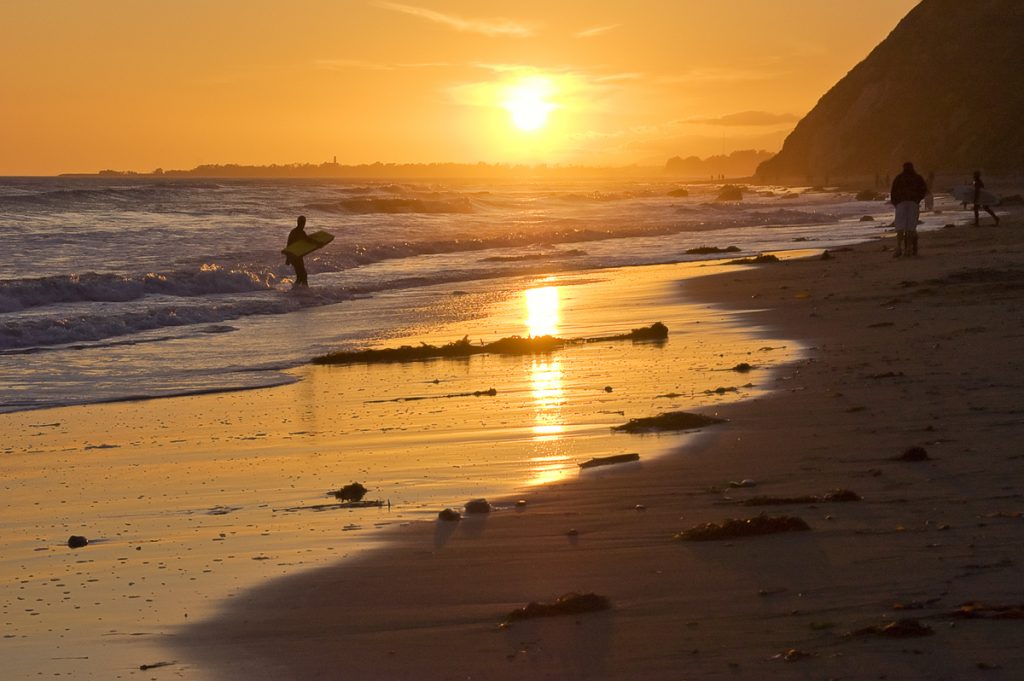 NASA’s new data shows that February’s monthly temperature was 1.35°C above the 1951-1980 global average for February, representing the largest departure from the average for any month in recorded history.

The jump was both record-breaking and startlingly large. February was more than 0.2°C higher than the record-breaking 1.15˚ departure from the average measured in January. In a setting where records are most frequently broken by slim margins measured in hundredths of degrees, February’s increase was extreme.

NASA’s Gavin Schmidt summed up the feelings of most climate scientists in a word, “Wow.” Even compared to previous El Niño years, 2016’s monthly temperatures are already shattering global heat records, leading many experts to speculate that this year will once again be the hottest ever recorded.

What can explain this jump?

Most of the additional heat reflected in the February measurement came from the oceans, which hold the vast majority of heat accumulated by global warming. That extra heat is now emerging. El Niño acts as the engine in this heat exchange, and global warming provides the extra heat that is driving these record-breaking departures from average.

Have we blown past the Paris Agreement’s goal to limit global warming to 1.5˚C?

NASA data for this February’s departure from average is a monthly value. It only represents a snapshot in time, it does not represent the yearly average by which the effort to curb global warming is measured.

The final full-year figure for 2016 will almost certainly clock in lower than this February jump. El Niño is beginning to peak, and predictions suggest that La Niña will bring cooler temperatures in the fall. But, it is increasingly likely that 2016 will beat the 2015 record for global warming.

Historically, February is a cold month globally because of the concentration of landmass in the Northern Hemisphere. So, despite this record-breaking departure from average, February is not the hottest month ever. July 2015 holds that title. What is disturbing about the February figure is the size of the anomaly, which was for the first time was more than 1.5˚C warmer than the estimated pre-industrial average.

What is “pre-industrial” and how hot was it then?

The United Nations Framework Convention on Climate Change (UNFCCC) global agreement in December 2015 to limit warming to 2˚C, with a stretch goal to limit warming to 1.5˚C, is referenced against temperature levels from “pre-industrial” years, widely understood within the UNFCCC context as the late 1800s.

NASA measures monthly warming data against a baseline from 1951-1980. To measure the NASA numbers against the pre-industrial baseline, former NASA climate center director Jim Hansen calculated that an adjustment of +0.3˚C should be made.

So, the total February warming witnessed this year was 1.65˚ warmer than pre-industrial temperatures.

So what does this all mean?

The February temperature was 1.65˚C above the “pre-industrial” baseline used by UNFCCC to set the 2˚C goal. However over the course of a full year, the average temperature departure for 2016 will likely be much closer to the 2015 departure from average of 1.0˚C than the departure of 1.65˚C recorded in February.