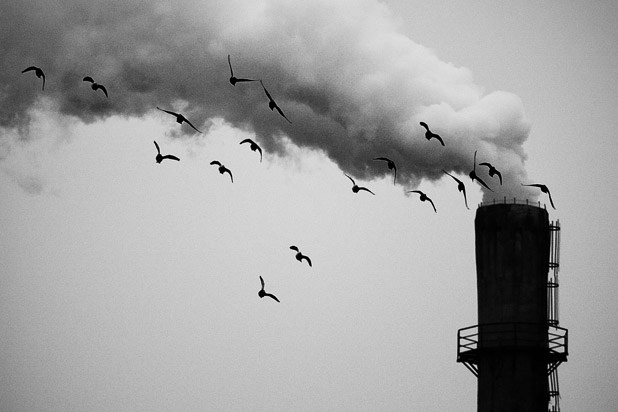 Today at 10 am ET, the House Subcommittees on Environment and Oversight will hold a hearing on the social cost of carbon (SCC). The SCC is a figure that represents the damage done to public health and the environment by the burning of fossil fuels — currently around $40 per ton. It underpins at least 150 regulations across different federal agencies and can play a part in everything from what power plants get built to energy efficiency in new appliances, making it a prime target for the Trump administration’s efforts to roll back climate change policies put in place under President Obama. This is likely the beginning of that long-term effort.

The committees will hear from:

Due to the complexity of the social cost of carbon, the arguments are apt to be highly technical. They could range from weighing the domestic and international benefits of emission reductions discussed by Gayer in the past, to using Michael’s denial of the record-setting warmth we are experiencing as a result of human activity as an excuse to weaken or ignore the SCC, or Dayaratna’s non-peer-reviewed economic modeling (which uses a discount rate significantly higher than mainstream economists in order to artificially dampen the calculated benefits of climate action).