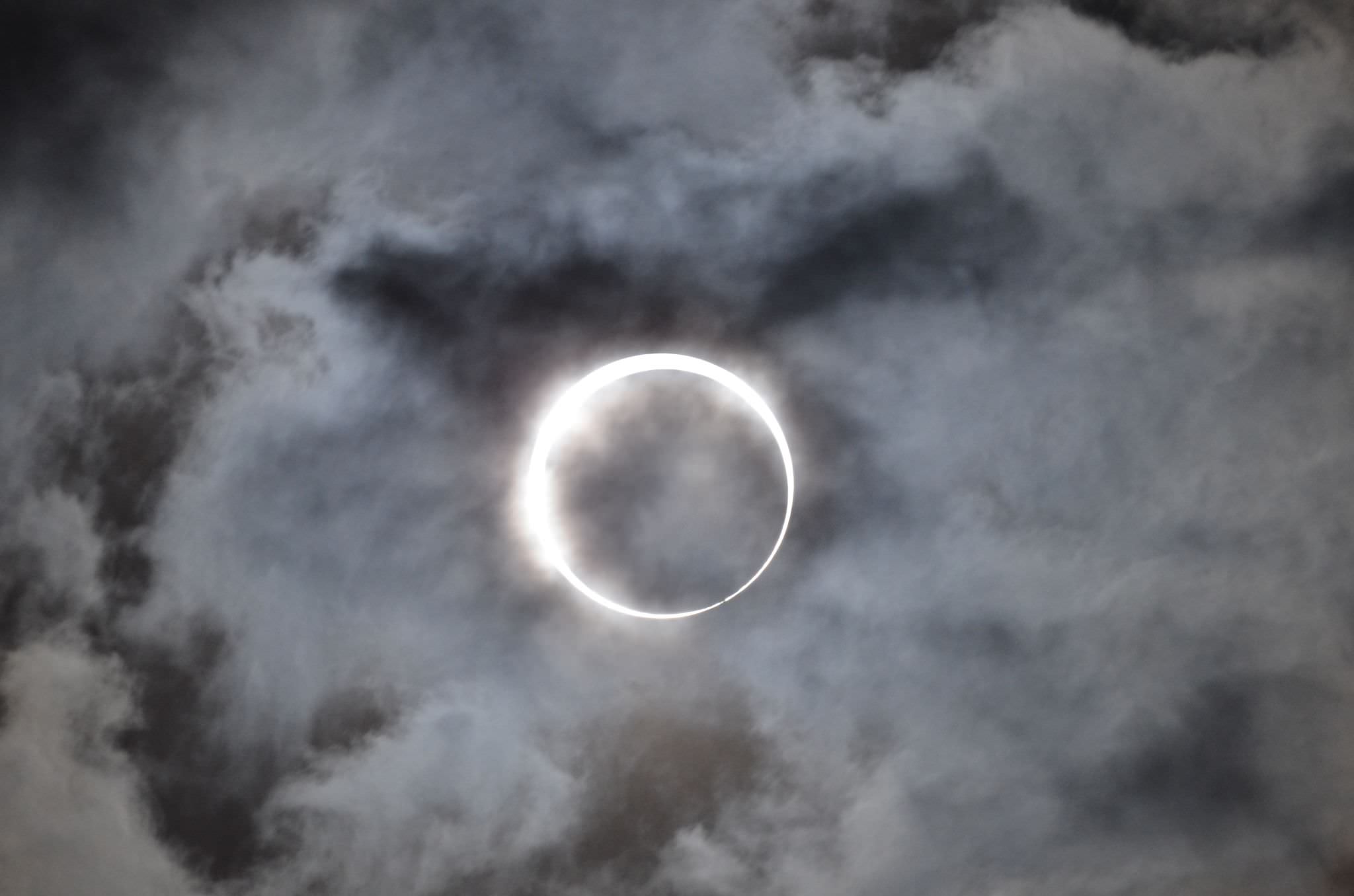 The first total solar eclipse in the contiguous U.S. since 1979 is fast approaching. Everyone in the lower 48 states will see the eclipse, which will traverse the country on Monday, August 21 from approximately 12:05 pm to 4:09 pm ET. However, only those in the path of totality will witness the moon blocking the sun entirely. While the phenomenon will be an exciting sight, some are questioning how the eclipse may impact solar power.

How will the solar eclipse impact solar power generation?

The eclipse will obstruct as many as 9,000 megawatts of solar power, or the equivalent of about nine nuclear reactors. The impacts will be felt along a roughly diagonal stretch across 14 states from Oregon to South Carolina. With over 40 percent of the nation’s solar power capacity, California will feel the strongest impacts from the temporary dip in solar power. North Carolina and New Jersey will also be heavily impacted.

Will the solar eclipse result in power outages due to the gap in solar power?

Grid operators routinely prepare for potential impacts to power supply from events such as severe storms or heat waves, and do not anticipate any power outages or price impacts for customers resulting from the eclipse.

“The eclipse presents some grid management challenges for California and the West,” Nancy Traweek, the California Independent System Operator’s (CAISO) executive director of system operations, said in a statement Tuesday. “However, with detailed planning and engagement among all parties we are expecting no shortage of electricity or reliability incidents related to the eclipse.”

How are the grid operators preparing for losses in solar power during the eclipse?

CAISO has over a year of preparation and analysis for the eclipse under its belt. During the eclipse, CAISO plans to make up for any power gaps by having sources such as natural gas and hydropower fill in temporarily, engaging with customers and asking them to lighten their electricity usage during eclipse hours, and through various other steps. CAISO also worked with German grid operators to discuss “lessons learned” from a 2015 solar eclipse that impacted Europe in a similar way, without any issues.

PJM Interconnection operates the country’s largest electric grid and serves 65 million customers across 13 states, including New Jersey and parts of North Carolina. PJM has abundant power reserves on hand to meet summer electricity demand and has a number of other tools ready, such as modifying the amount of solar coming into the grid before the eclipse begins in order to minimize drastic spikes in energy.