Climate Change Call to Action Issued at Close of G20

This weekend’s G20 Summit capped a week of exciting developments on climate change. The summit concluded with the release of a communique emphasizing G20 countries’ commitment to “strong and effective action to address climate change,” offering support to the UN climate process as well as phasing out fossil fuel subsidies, and declaring countries would submit their  “intended nationally determined contributions” well ahead of COP-21 in Paris. 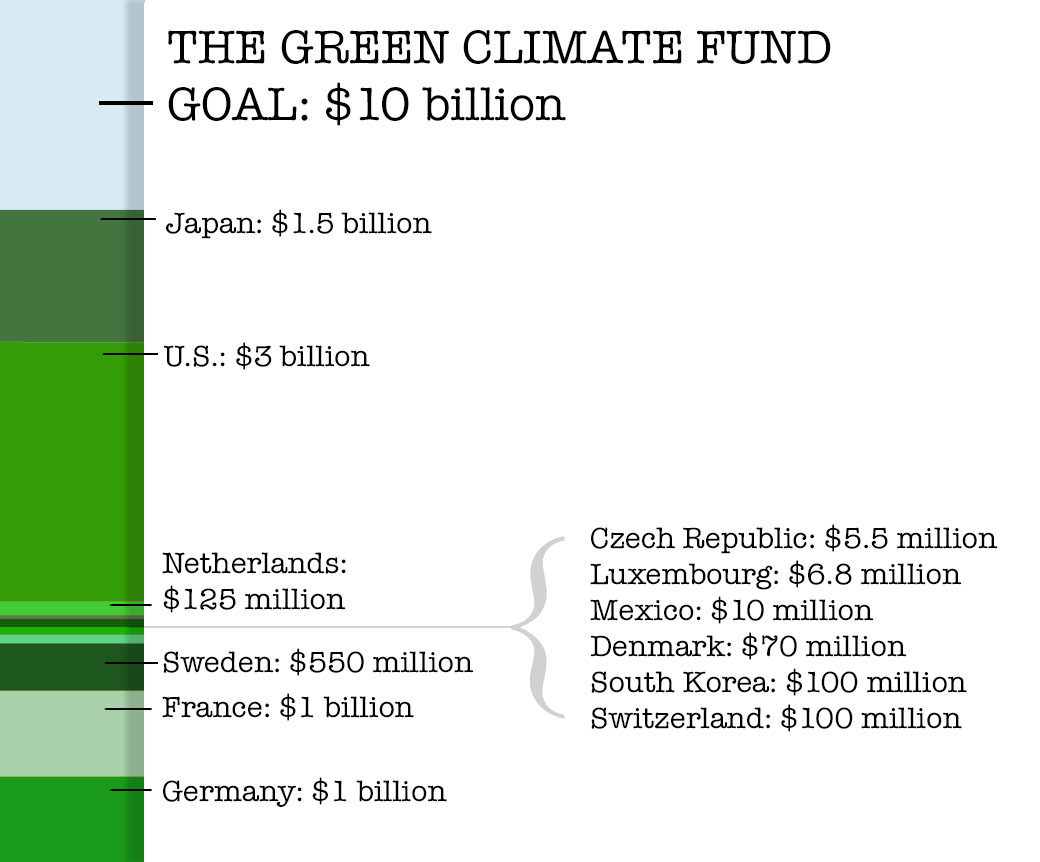 The communique also gave support to the Green Climate Fund, bolstered by this weekend’s announced pledges by the United States and Japan, bringing the total pledges (now at roughly $7.5 billion) even closer to the UN’s stated initial goal of $10 billion in public funds, meant to spur a total of $100 billion in public and private support. This week countries will meet in Berlin for a formal pledging conference for the Green Climate Fund.
The latest pledge follows a $2 billion contribution to a similar fund made in 2008 during the Bush administration.

The United States’ pledge to the Green Climate Fund was widely praised by leaders from the business, national security and faith communities.

Mike Bloomberg tweeted that the US pledge “will drive investment in clean energy, a critical step to combat climate change.”
Mitch Hescox, President of the Evangelical Environmental Network, referring to the role the Senate will play in ensuring the pledge is met,said his organization would “stand ready to work with President Obama and Senators Graham and Corker to once again forge a bi-partisan consensus on funding to help the poor create prosperity powered by clean, decentralized, homegrown energy and build resilience against climate impacts, just like the Patriarch Joseph did in the Bible.”
Brigadier General Stephen Cheney, USMC (ret.), CEO of the American Security Project said: “One of the reasons that climate change threatens America’s national security is that it will amplify global instability – increasing the deployment of American troops to ‘hot spots’ around the world. We know that partner countries of the U.S. like Bangladesh, the Philippines, and others are already impacted by extreme weather, rising seas, and water insecurity. America’s contribution to the Green Climate Fund is cost-effective because it will address the threats presented by climate change before American troops have to be deployed; an ounce of prevention is worth a pound of cure.”
Share via
Send this to a friend