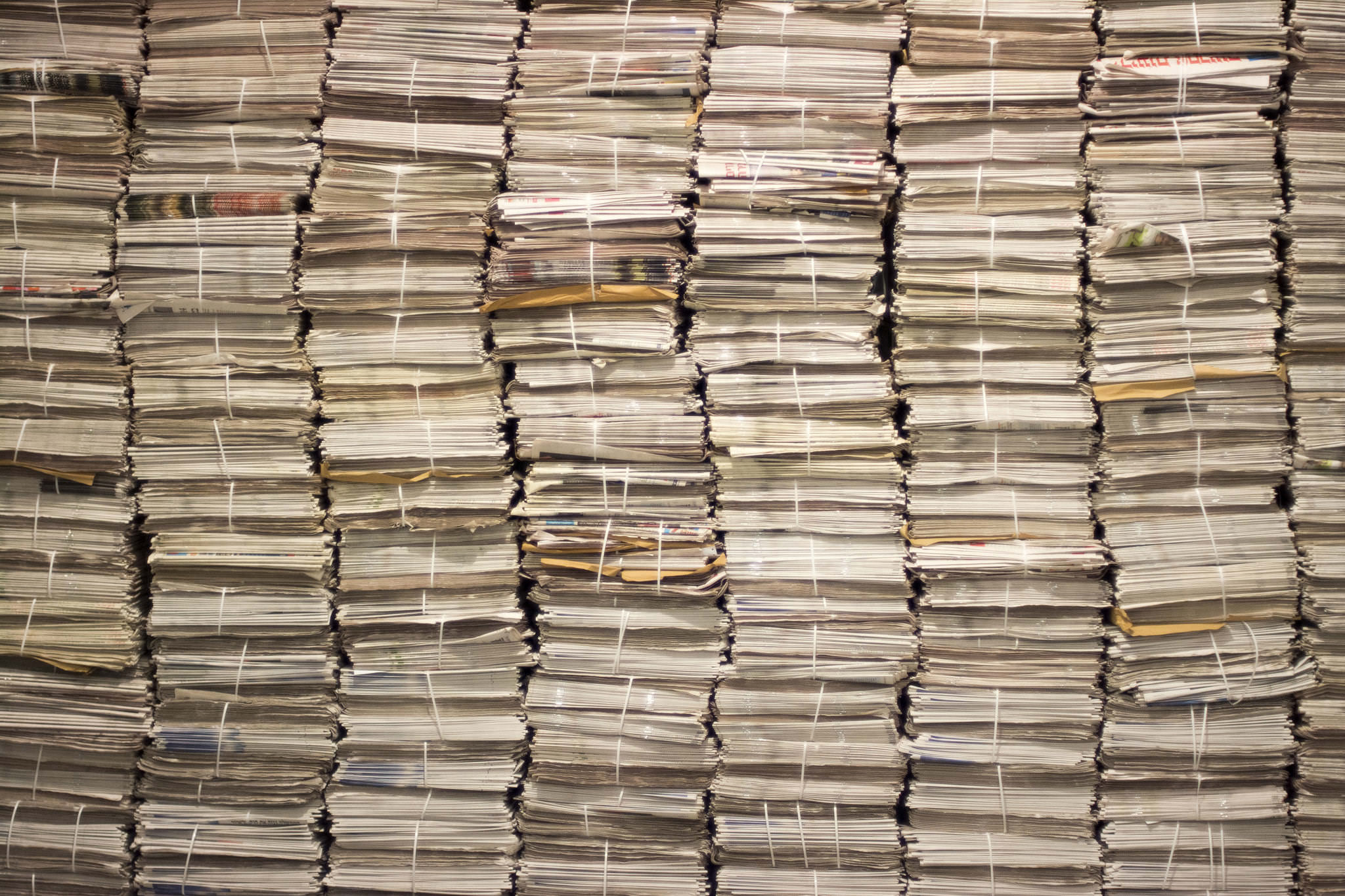 A new study published in Nature Geoscience has been covered in two very different lights. In one view, the one presented by the authors, it is a hopeful look at the slim but real chance of achieving the Paris Agreement goal of limiting warming to 1.5°C if we bring carbon pollution to zero within 40 years. But to those who advocate against climate action, it’s misinterpreted as proof that the IPCC was wrong and climate concerns are exaggerated. The authors clarified that these assertions are “false.”

Yet according to some scientists, both interpretations are wrong, because the study itself is “fundamentally flawed” for a variety of reasons.

First though, what does the study do? According to the lead author, Millar et al, it seeks to calculate how much CO2 can be emitted into the atmosphere while still allowing us a small but real shot at limiting warming to 1.5°C (known as our carbon budget). The study compares how much CO2 humanity has released, what temperature changes we have already seen, and what we can expect depending on future emission scenarios. The results come from what has been described as a gap between the warming we’ve caused so far and what climate models project should have been caused based on carbon levels in the atmosphere by 2015. It finds that since the atmosphere warmed more slowly around the turn of the 21st century than previous rates, we might be able to emit more carbon before blowing the budget. But others have found the rate of warming didn’t slow at all, meaning the so-called hiatus wasn’t real; it was a faux pause.

Reporting on the study has pointed to a 0.3°C difference between models and observations as an indication that we might still be able to meet the 1.5°C goal if we take aggressive action to reduce emissions. But as Carbon Brief details in a comprehensive fact check, that figure is not a direct comparison between models and observations, but rather a confusing comparison of observed 2015 temperatures and emissions and model results for 2020, chosen because the authors assumed a comparable carbon emissions level. Since models project warming between 2015 and 2020 will accelerate, focusing on that gap is misleading, the authors write in a Guardian op-ed addressing the biased coverage in conservative media.

So that 0.3°C discrepancy between model projections and the observed temperatures is strongly contested. Climate scientist Stefan Rahmstorf told the Washington Post that “the idea that there has been less observed warming than suggested by the climate models… is not actually true if you do the comparison properly.”

What exactly constitutes “properly” depends on whom you ask. As NASA’s Gavin Schmidt points out, including a more robust set of data shows we have experienced more warming than the data used by Millar et al. Datasets that include more of the Arctic and ocean temperatures shows that we have warmed the atmosphere by about 1.2°C, as opposed to the 0.9°C the paper uses. This reconciles the supposed 0.3°C difference between the model projections and observations.

Ed Hawkins discusses why models aren’t overestimating warming, the crux of the paper’s finding and something latched onto by deniers. Pointing to a recent Nature study, Hawkins outlines how natural variability held warming to the lower end of model range. But now, with three record hot years in a row, we are right back in the middle of projections.

With that supposed 0.3°C gap closed, the study is unfortunately rendered moot.

front pageopposition
Send this to a friend