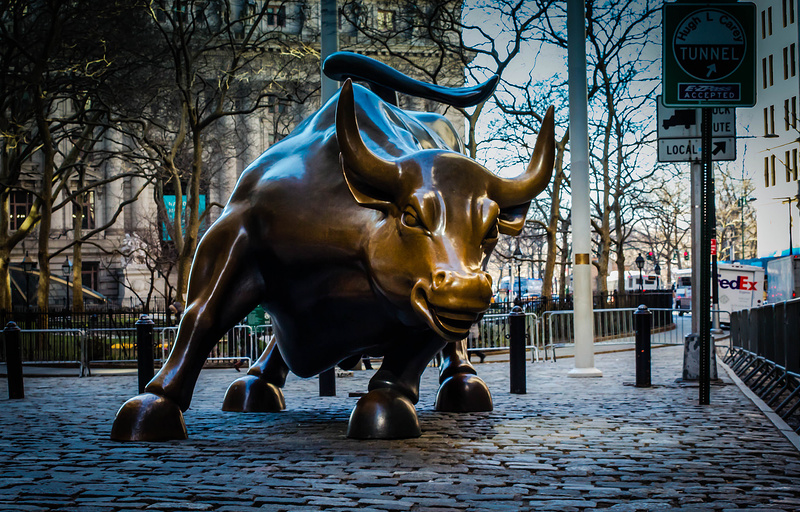 Finance is one of the most undefined issues in the Paris climate talks. The decision in Durban to set the goal of establishing a new climate agreement by 2015 under the United Nations Framework Convention on Climate Change (UNFCCC) did not specify whether or how finance would be addressed by the new agreement. The December 2014 decision in Lima specified only that the Paris agreement “shall address in a balanced manner, inter alia, mitigation, adaptation, finance, technology development and transfer, and capacity-building, and transparency of action and support.” Although these decisions have not clarified how financing to address climate change will be structured in a Paris deal, finance has become and will remain a major part of the negotiations on the road through Paris.

Historically, finance has been a central part of international climate action. Taking action on mitigation opportunities requires access to capital and often international financing. Globally, most of the low-hanging fruit for addressing mitigation exists in developing countries that have poor access to the scale of capital required to finance such projects, because of underdeveloped capital markets, unfavorable macroeconomic conditions and high debt-fueled hedging costs to protect against market flucuations. Successfully addressing climate change is virtually impossible without taking advantage of the mitigation opportunities that exist in developing countries.

As the scale of international climate finance needed above and beyond current flows requires the re-direction of hundreds of billions of dollars annually, public finance from developed countries plays a key role in leveraging the much larger flow of private finance attracted to investments in the energy sector.  Public finance can assist in setting the direction for private investment, helping to channel it towards climate projects, such as renewable energy production, and away from investments in fossil fuel infrastructure.

As a Part of the UNFCCC Process

In the Copenhagen Accord in 2009, developed countries committed themselves “to a goal of mobilizing jointly USD $100 billion a year by 2020 to address the needs of developing countries. This funding will come from a wide variety of sources, public and private, bilateral and multilateral, including alternative sources of finance.” 2020 is the proposed start date of the Paris agreement. Signers of the Accord agreed that a “significant portion of such funding should flow through the Copenhagen Green Climate Fund.”

The 2009 Accord further specified the provision of $30 billion in public money for so-called fast start financing in the 2010-2012 near-term. “The collective commitment by developed countries is to provide new and additional resources, including forestry and investments through international institutions, approaching USD $30 billion for the period 2010–2012 with balanced allocation between adaptation and mitigation.”

In the Doha decision, reached at the end of 2012, countries agreed that the commitment to fast-start finance by developed countries had been met. Looking forward over the period up to 2020, the 3rd Decision of the COP meeting in Warsaw (2013) urged “developed country Parties to maintain continuity of mobilization of public climate finance at increasing levels from the fast-start finance period in line with their joint commitment to the goal of mobilizing USD $100 billion per year by 2020 from a wide variety of sources…”

Many developing countries preparing their individual country offer for the Paris agreement (see INDCs) are considering the submission of a two-part offer in which the first part lists unilateral actions the country will undertake to address greenhouse gas (GHG) emissions post-2020, while the second part identifies actions that they would take if financial or other support were provided.  This development highlights one potential doorway through which the issue of post-2020 finance may be taken up at the Paris talks.

As of early 2015, $34 billion has been pledged to various climate funds, with over $10 billion pledged to the Green Climate Fund (GCF). The GCF has received pledges from both developed and developing countries – most notably Mexico – setting a new model for multilateral climate finance.  The GCF also includes a directive to unlock private capital, multiplying the initial public investment.

Another key issue is the dedication of financing for adaptation to ensure climate resilient growth.  In 2013, adaptation received less than 10% of overall climate finance. In Warsaw, the COP called “on developed country Parties to channel a substantial share of public climate funds to adaptation activities.”