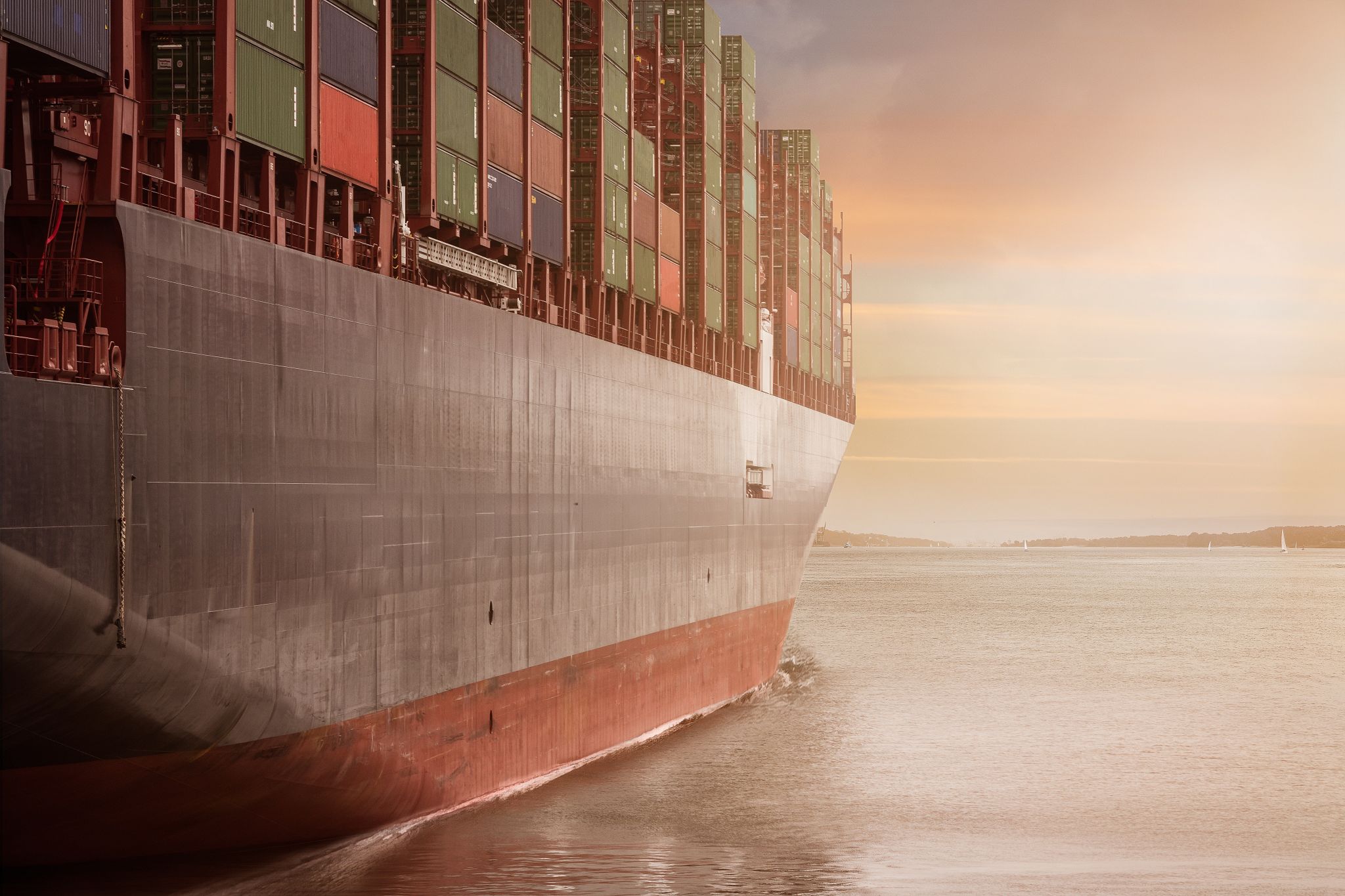 Starting on April 9th, the International Maritime Organization (IMO) will meet for the 72nd session of the Marine Environment Protection Committee (MEPC) in London, where delegates are expected to agree on an initial strategy for reducing climate pollution in the international shipping sector. The shipping industry’s fast-growing and inadequately regulated carbon footprint has led some to say a strong agreement would be the “the climate deal of the year.”

CO2 emissions from international shipping represent about 2.2 to 3 percent of global CO2 emissions. Reported as a country, these maritime transport emissions would rank between Japan and Germany. If left unregulated, emissions are expected to grow at an alarming rate: under current policies, shipping CO2 emissions could increase by as much as 250 percent by 2050. While emissions from other sectors have started declining or could peak by 2020, none of the business-as-usual scenarios for shipping project a decline in emissions before 2050 unless countries take action.

Low-Ambition and High-Ambition Proposals on The Table

The parties to the IMO will decide between a few proposals to curb shipping emissions. Two of the most discussed proposals are:

Experts from the Clean Shipping Coalition and many country delegations, including the EU and several small Island States, argue that the Japanese proposal is not compatible with the global temperature goals set by the Paris Agreement. These stakeholders point out that the Japanese proposal is informed by outmoded data on sector projections and does not account for the latest technology improvements. IMO will be weighing the low ambition proposal, high ambition option, or not reaching any agreement at all.

A recent report by Transparency International, an international watchdog organization, details the extent of corporate influence in the IMO decision-making structure. The report finds that, “private shipping-industry concerns could have undue influence over the policymaking process at the IMO.” Transparency International warns that it is common practice for shipping industry employees to represent IMO member states, and there is no requirement for delegates at IMO meetings to disclose any conflicts of interest.

Japan holds the keys to these proceedings, according to a new report from Influence Map. It has been the most active at recent IMO climate meetings and chairs the current one, taking over from open-registry Panama. The two have a close commercial relationship on shipping and at the IMO. Japan is the largest owner of Panama-registered shipping (42 percent) and Panama is the IMO’s largest funder.

Observers of the process warn that the influence peddling and general opaqueness of the IMO have blocked emissions cuts in the past, and are poised to weaken or scuttle an outcome from this round of negotiations. While the Paris Agreement process encourages press engagement, reporters have been banned from prior IMO meetings, so few lights are shined on how the IMO functions.

climate changefrontpageinternational policyshipping
Send this to a friend