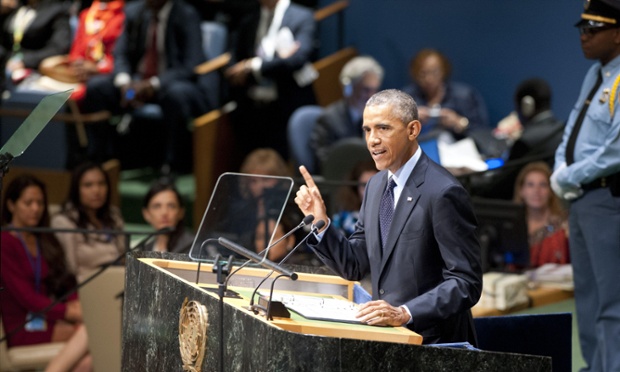 COP20 comes to a close today. World leaders conducted the largest international climate change meeting ever, with 162 countries and 125 heads of state or government represented. Leaders affirmed a common wish to reach an international agreement in Paris next year, with many nations including the U.S. and China announcing their intent to comply with the previously negotiated timeline in advance of the meeting. The mood was hopeful, with many states supporting Ban Ki-Moon’s opening statement that a carbon-neutral world economy is crucial this century. A few smaller states even pledged complete carbon neutrality by 2050.

Mexico, France, Germany, South Korea, Denmark and several other nations announced new commitments to the Green Climate Fund, totaling over $1 billion. The Green Climate Fund is dedicated to helping developing nations grow economically along low-carbon pathways, as well as helping them adapt and guard against climate impacts.
President Obama championed his climate plan, including tighter fuel efficiency standards, controls on carbon pollution from power plants, and a new announcement of technological assistance to at-risk countries. He took a tough line on China, saying that as the two largest emitters, the US and China shared responsibility for the problem and both had a “special responsibility” to lead on solving it.
China, in turn, made an unprecedented pledge to strive for their emissions to peak “as soon as possible.” Vice-Premier Zhang restated China’s gains on reducing carbon intensity, and said that China would soon release post-2020 goals for further reducing carbon intensity, decreasing fossil fuel use, and increasing forest cover. Zhang said that China was “ready to work with other countries to shoulder the burden” of acting on climate and building a better future.
Top business and financial leaders were in attendance, and showed strong support for carbon pricing. As Ban Ki-Moon mentioned in his statement at the Private Sector Forum, more than 300 companies have signed on to the World Bank’s “Put a Price on Carbon” statement, and 340 global investors representing $24 trillion in assets have also signed a letter supporting pricing carbon. At the Finance session, investors, credit ratings agencies, insurers, and regulators unveiled a new initiative to integrate climate risk into the financial system’s stress testing and accounting practices.
Additional initiatives and partnerships were announced concerning cities, forests, farms, transport, and industries.
Finally, concern about extreme weather was high, starting with the moving and urgent poem by Kathy Jetnil-Kijiner of the Marshall Islands. Many leaders described how climate change is harming their nations today: Iraq called out desertification, island states called out sea level rise, and Madagascar and the Philippines described extreme storms. President Obama mentioned the drought in California, Miami flooding at high tide, an extended wildfire season, and this summer’s status as the world’s warmest ever recorded. Curbs on carbon pollution will be key to reducing these harmful and costly impacts.
For all nations, simply attending the Summit made a strong statement. They have put their credibility on the line, a line underscored on Sunday by hundreds of thousands of people that marched in NYC and around the world. The event, and the announcements made here, are not an end in themselves but the start of a global conversation that will continue in Peru, Paris, and beyond.
Send this to a friend