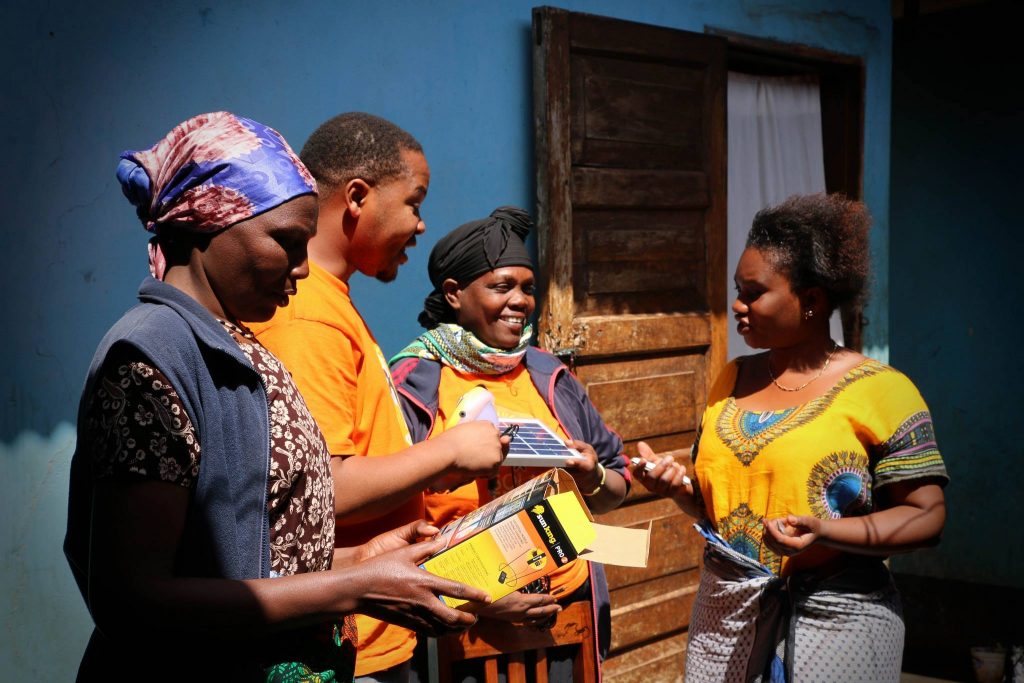 International Women’s Day, which takes place annually on March 8, celebrates women for their economic, political and social achievements. At the same time, the day provides a moment to spotlight the issues affecting women around the world and the action needed to address them. Climate change, with its impacts on health, energy access and economic opportunity, is an issue that has significant repercussions for women, especially those in low-income communities and in developing countries.

On March 10, four experts joined Climate Nexus for a Google+ Hangout to discuss why climate change is a women’s issue, how women are working to combat climate change, and what more women can do to be part of the solution. The panel included Bridget Burns of Women’s Environment & Development Organization (WEDO), Rev. Dr. Miriam Burnett of Resources and Health Promotion Alliance, Abby Mackey of social enterprise Solar Sister, and Adrianna Quintero of NRDC and Voces Verdes.

In discussing how climate change specifically impacts women, Burnett noted that “women and children are always the most affected by any adverse situation.” Climate change contributes to a multitude of threats, including drought-driven food insecurity, extreme weather and natural disasters, as well as lack of access to water and energy. “From Bangladesh to New Orleans, the injustice of climate change is most often felt by those with the least resources, who are most often women,” added Burns.

While women in both developed and developing nations are often the most vulnerable to the impacts of climate change, Mackey expressed the importance that “women should not be viewed just as victims of climate change, but as active participants in the process” of addressing the issue. Women have taken significant leadership roles within the environmental justice movement, putting themselves at risk of injury or even death to protect their communities from polluter-backed interests.

The revolutionary rise of renewable energy presents vast opportunities for women to take part in one of the key solutions to climate change.

Social enterprise Solar Sister addresses both energy access and women’s economic opportunity in sub-Saharan Africa through a network of women who sell solar generators in their communities. Their program demonstrates how climate change solutions can also empowers women to address climate change impacts. Specifically, Mackey noted that “one of the benefits of being a Solar Sister entrepreneur is having extra savings” which are necessary since “when it comes to climate change, you have no idea what’s coming next.” This is especially relevant for populations of sub-Saharan Africa, where food supply faces serious risk from climate change.

The shifting energy landscape should also provide leadership opportunities for women. As Quintero points out, “If you look at most households, women are making the majority of decisions on energy, so it makes sense for us to have some leadership roles in how energy is used and how clean energy is developed, and in elevating the importance of that and tying it back to the impact of climate change.”

Women have an important role within the conversation about climate change, both as victims of its impacts and agents in the development of solutions. Increased awareness of the nexus between gender inequality and climate change is critical in order to address climate change in ways that are just and equitable.