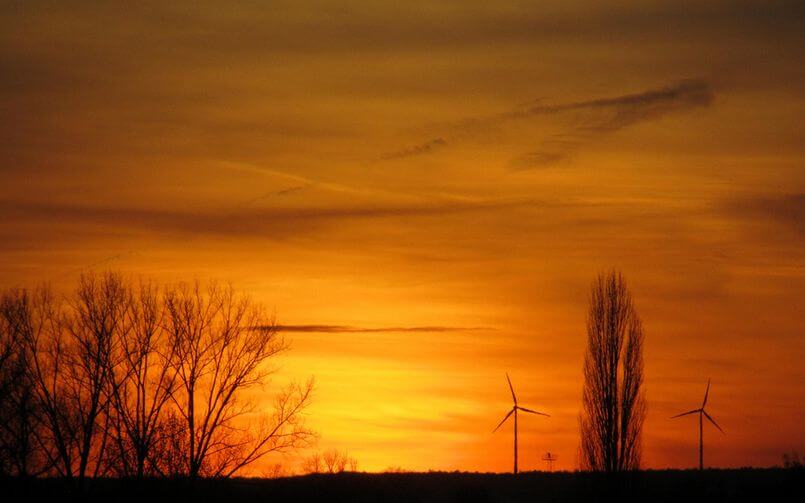 The Japanese Meteorological Agency has announced that this past July was the warmest on record, a finding reinforced by preliminary NASA data. This means July was likely the hottest of any month on record, and puts 2015 safely on track to beat 2014 as the hottest year on record.

More recently, climbing temperatures and out of control wildfires are spreading across the West, marking the start of a scorching heat wave. Southern California saw record high temperatures and burgeoning wildfires this past weekend. Santa Cruz broke its daily high temperature record for August 15, and San Francisco, its daily high for the following day. The heat wave also saw Phoenix tie its monthly heat record for August at 117°F, as well as low temperatures in the city that did not drop below 93°F for three consecutive days. As we enter the new week, record-challenging heat is building in the Northwest, which will worsen wildfires fueled by heat and dryness.

Meanwhile, after a weekend of temperatures exceeding 90°F, many cities in the Northeast will enter a heat wave on Monday, with high temperatures and humidity levels in DC, New York, Boston and surrounding areas.

One of the clearest findings of climate science is that global warming amplifies the intensity, duration and frequency of extreme heat events, as our extreme heat backgrounder explains.