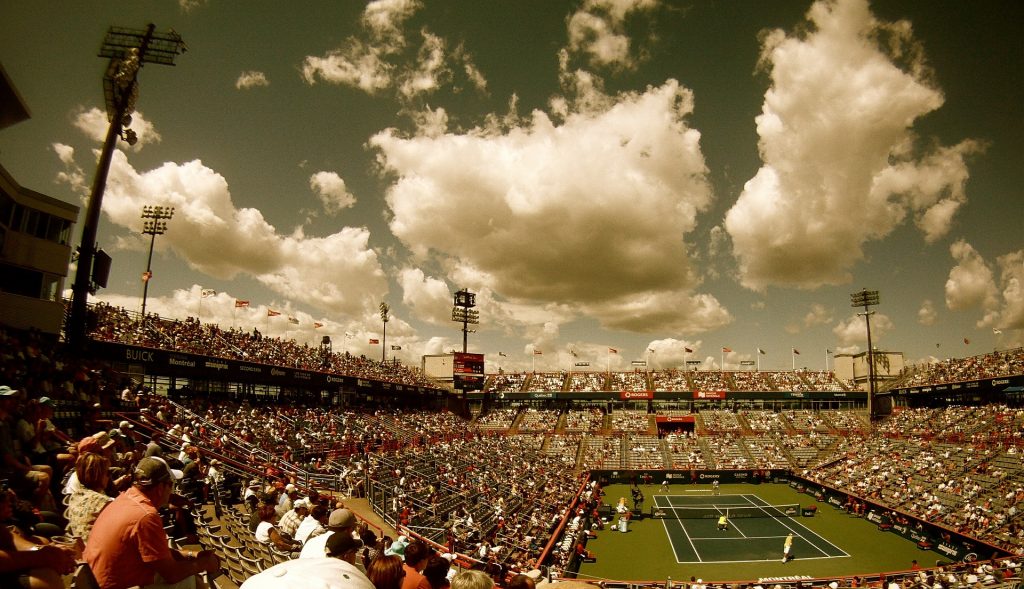 Athletes competed in temperatures exceeding 90 degrees with 40 percent humidity during the first round of the US Open, leading to a record 10 retirements due mostly to heat stress.

The US Open is the latest in a series of US athletic events that have faced unusual and dangerous climate conditions. Earlier this year, the Alaskan Iditarod had to move 225 miles north due to lack of snow, and record heat during the LA marathon in March sent 36 runners to the hospital.

If you look at the science, Isner is right. In very dry conditions, humans can be physically active outdoors in temperatures of up to 104°F, but in humid conditions, the cutoff drops below 86°F because it is harder for the body to cool itself through sweating and evaporation. When the combination of heat and humidity becomes too high, continued exposure to heat leads to heat illness. As climate change drives temperatures higher and makes heat waves more frequent, we can expect to see more risks to athletes, from professionals to high schoolers.

Globally, the number and duration of heat waves and frequency of hot days and nights has increased since 1950 in response to rising temperatures. The humidity has also increased, making it more difficult for people to cool down.

Fully 10 percent of the Earth’s land area is now exposed to extreme temperatures—up from  less than 1 percent on average from 1951 to 1980. In the US, new record-breaking high temperatures outnumber record lows by 2:1. Within 35 years, Americans can expect a four to sixfold increase in the number of days exceeding 35°C (95°F).

Heat stress exposes the dangers of living in a warming world.

Exposure to extreme heat is a significant public health problem and the primary cause of weather-related mortality in the US. As climate change drives more frequent and longer-lasting heat waves, associated illnesses and deaths multiply, especially in metropolitan areas and communities at higher latitudes, which are not adapted to such extreme temperatures.